“This is not your fault! Ask your daddy!” – Kate Spade wrote in her suicide note to her daughter 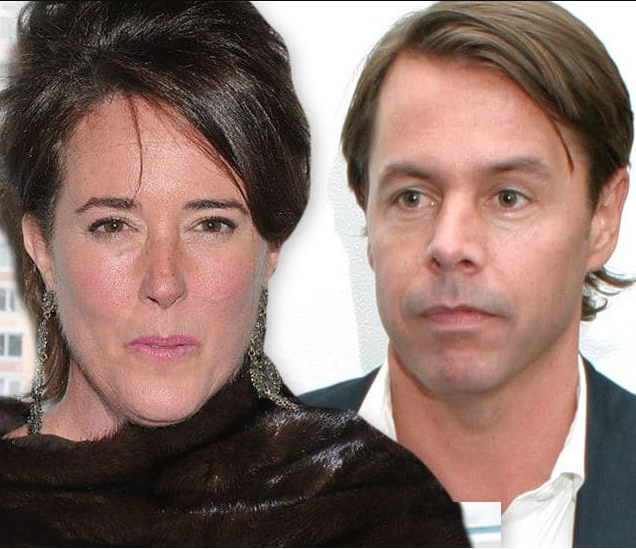 According to reports, Kate committed suicide out of depression. Her sister revealed she had suffered manic depression for about four years but refused to get help because she didn’t want it to damage her brand.

It was also gathered that the designer’s husband wanted a divorce and this undoubtedly aggravated her depression thus gingering her decision.

Kate Spade and husband Andy Spade, who married in 1994, were already separated and Andy was not living at the family home. He was living in a nearby apartment. Andy reportedly wanted a divorce but Kate didn’t.

This bit of information makes her suicide note particularly interesting and possibly revealing. She wrote to her 13-year-old daughter, Frances Beatrix, “Bea – I have always loved you. This is not your fault. Ask Daddy!”

It’s unclear what Kate meant by the words “Ask Daddy!”  One interpretation is that he knows why she ended her life.

Her body was found by the housekeeper, hanging from a red scarf tied to a closet doorknob in the bedroom. She was unresponsive and cold to the touch. The housekeeper ran downstairs to the building’s main floor to tell the building’s superintendent who rushed upstairs, cut the scarf and attempted CPR. She was pronounced dead at the scene. Her husband, Andy Spade, brother of actor and comedian David Spade, was home at the time.