We’re not married yet but he wants a second wife 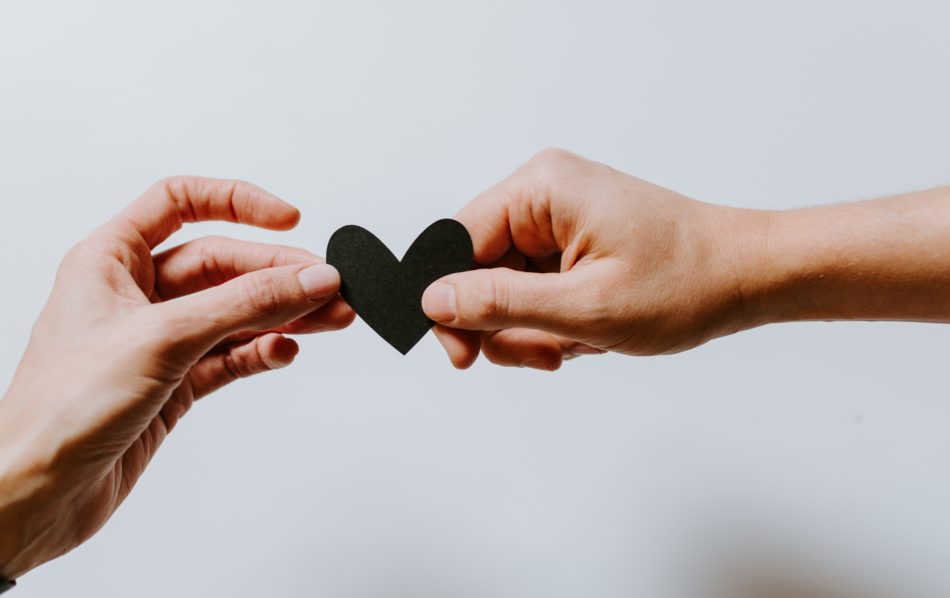 Photo by Kelly Sikkema on Unsplash

I’ve been dating this man and it has honestly been great. He takes good care of me and makes sure I have everything I need. We are set to get married in about six months and it’s been a roller-coaster of events. Both our families approve of the union and everything looks perfect from the outside. There is, however, something that recently came to light and I’m not sure how to process it.

My fiance told me he intends to get a second wife. Not that he’ll remarry if or when I leave. He intends to marry another woman while still married to me. One of the things I love about him is his honesty and this shows clearly here. He says he’d rather tell me in advance so that I have time to prepare myself. We’ve tried as much as possible to be honest with each other throughout our relationship but I’m not sure I like this particular revelation. I asked him what he would do if I didn’t like the idea and he calmly said I can leave if I don’t want that arrangement. He actually gave me the option to end the relationship before we get much further in the wedding plans. It’s a no-brainer for him and he doesn’t intend to change his mind.

It gets worse, according to me. He doesn’t intend to have us living separate lives. In his own words, we would all live in the same house. There would just be a partition of sorts where bedrooms are concerned but we would share the same kitchen, dining room, living room and such. I really don’t know what to make of this. My grandfather was polygamous so this is not a new concept to me but every wife had their own home together with her children. Granted, everyone was on the same compound but that’s as far as it went. Isn’t this a recipe for disaster?

Is this how people do it these days? How am I supposed to handle myself knowing my husband is in the next room having sex with another woman? How do I face this woman every single day? My cousin says this man is trying to sanitize having an affair while maintaining a low budget and I’m sort of inclined to agree with her. How would we explain our living arrangement to our children when they are old enough to ask questions? Would my parents really agree to it once they find out? It sounds wrong on so many levels and it’s very confusing. Should I walk away right now or wait to see if he’ll actually marry another woman and go through with this plan? What reason would I give people for walking away after coming this far in our relationship?