If you are not ready for marriage, don’t walk into it – Yvonne Nelson 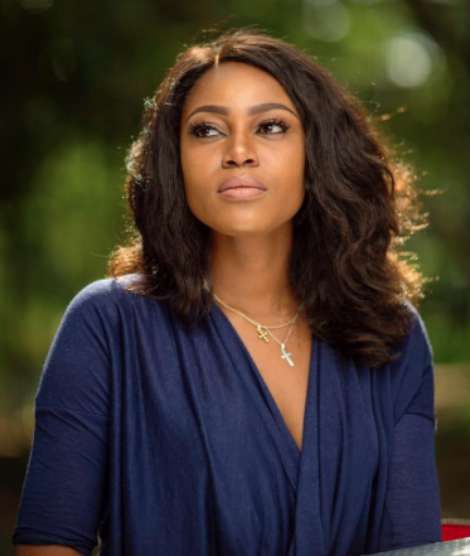 Ghanaian actress, Yvonne Nelson has revealed why she is in no rush to tie the knot with her British baby daddy, Jamie Roberts.

In an interview with Ghanaa’s Joy FM, the actress spoke of how people focus more on their wedding which is why such unions usually pack up in no time. According to her, one shouldn’t embark on a wedding if one is not prepared for marriage.

“People marry and six months it’s over. I don’t wanna mention names. So all the wedding everything is gone? The cake, limousine, and all done? They can walk away just like that? No marriage has to be like that. If you are not ready, don’t do it,” she advised.

When asked if she wants a white wedding in her life, Yvonne answered in the affirmative, adding that,

“If it happens, fine. The timing has to be right. I have a baby but I don’t wanna rush into it. A woman can’t marry herself so if it happens yeah”.