O.M.G!! Over 20 Students Of University Of Nigeria, Nsukka Died In Car Accident While Traveling 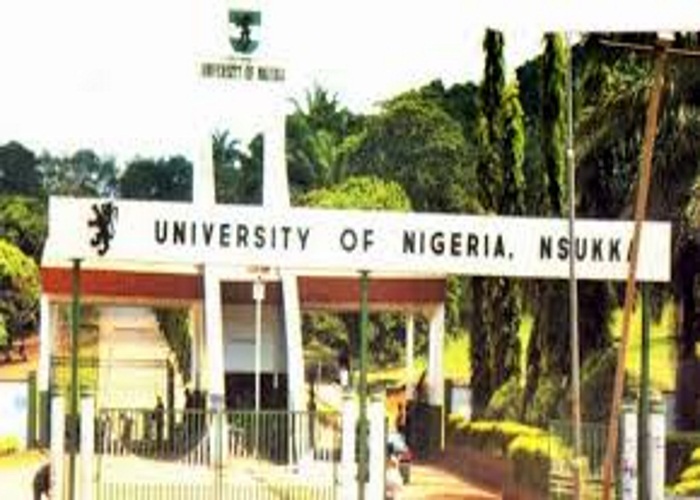 TWENTY students of the University of Nigeria, Nsukka, Enugu State, were feared dead in a multiple road accident late on Tuesday, eyewitnesses said on Wednesday.

Our correspondent learnt that the victims met their deaths on the Nsukka-9th Mile Expressway while travelling to their homes in a commercial mass transit bus after the UNN authorities had directed the students to embark on a compulsory two-week break.

A statement by the university’s Chief Public Relations Officer, Okwun Omeaku, had directed the students to vacate the school with immediate effect.

Although the UNN management had described the closure as a “mid-semester break”, students told our correspondent that the school was shut to avert an action said to have been planned by the students to protest the lack of electricity and water in their hostels.

The students had been directed to vacate their hostels before 6:00 pm on Tuesday.

Police Public Relations Officer, Enugu State Police Command, Ebere Amaraizu, in a statement made available to journalists, said apart from the three who lost their lives, five other students sustained injuries in the accident.

Amaraizu said, “Three persons have been confirmed dead while five others sustained various degrees of injuries. The injured are being attended to at Our Saviour Hospital, 9th Mile Corner, Ngwo, while the dead bodies are also deposited at the same hospital mortuary.

Before the closure of their school on Tuesday, our correspondent learnt that the students had planned to embark on a demonstration over the lack of electricity and water in their hostels.

It was learnt that the planned demonstration was to take place within the week.

A student, who pleaded anonymity, had told our correspondent that there had been acute water scarcity and zero power supply in their hostels for a very long time.

Comments to O.M.G!! Over 20 Students Of University Of Nigeria, Nsukka Died In Car Accident While Traveling