OAP Freeze blast celebrities with fake accents, says he has a cure 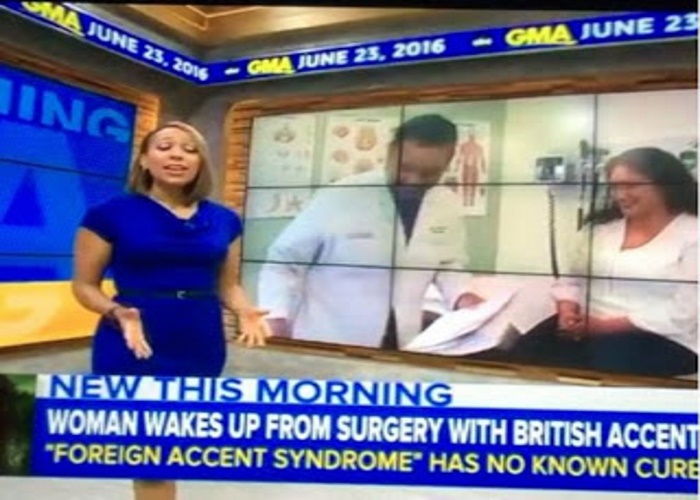 Recently a woman woke up from surgery speaking fluent British English. According to her doctors the condition is rare and has no cure.

Read what he wrote below

Oyinbo people sha….. How could they say that ‘Foreign accent syndrome’ is rare and bizarre? It happens everyday here to Nigerian babes and radio presenters!

Once they get a visa to Dubai or Malaysia they automatically fall ill with this sickness.

We Radio personalities have been known to contract this incurable illness, as soon as a microphone is switched on. Symptoms include mild to severe attitude change, hallucinations, slurring or exaggerating the letter ‘R’ and overnight BRITISH or American accent, or in rare cases a combination of both British and American accents.

It can’t be cured but symptoms can somewhat be managed, though prognosis is not good, and 90% of the time, identity can become blurred and personality disoriented, leading to various degrees of psychological problems********

I have some pills that sort of worked for me, so if you can recommend someone with this illness maybe I can give them some of mine

Comments to OAP Freeze blast celebrities with fake accents, says he has a cure