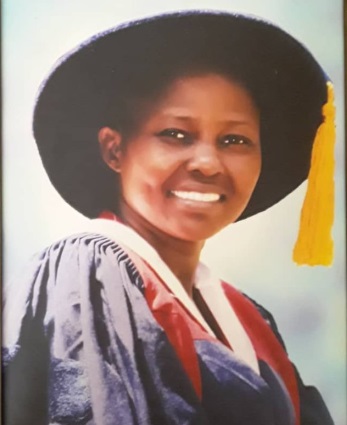 A lecturer in the Department of Quantity Surveying at the Obafemi Awolowo University, Ile Ife, simply identified as Dr. Mrs Akintola, has died from complications that arose after welcoming a set of twins.

According to reports, Dr Akintola welcomed her set of twins and became ill. She died on Monday February 24th.

The public Relations Officer of the university, Abiodun Olanrewaju, who confirmed the incident, said the school has been thrown into mourning.

One of her students took to his Twitter handle to pay tribute to her. See his tweet below..