Offset’s wife, Cardi B plans to take criminal charges for her husband after his arrest for Gun and Drug possession 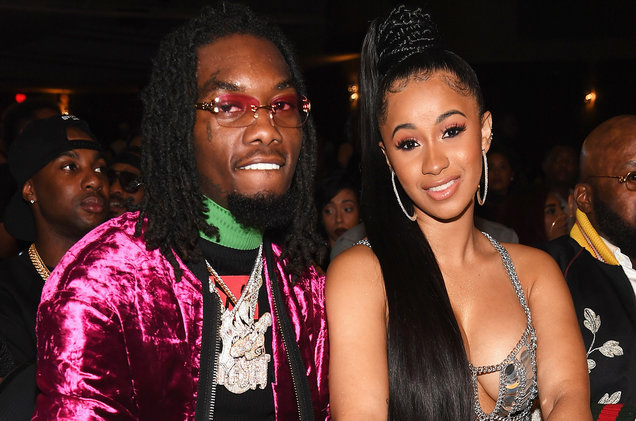 Cardi B is reportedly planning on “taking” the criminal charges for her husband Offset following his arrest for Gun and Drug possession in Atlanta.

The rapper was arrested on Friday afternoon July 20th on gun and drug charges after he and his bodyguard were pulled over outside of Atlanta.

Offset and his bodyguard, Senay Gezahgn, were pulled over in Jonesboro, Georgia, for the illegal lane change when Clayton County police searched his 2014 Porsche 911 Carrera and found three guns and less than one ounce of marijuana and over $107,000 in cash. 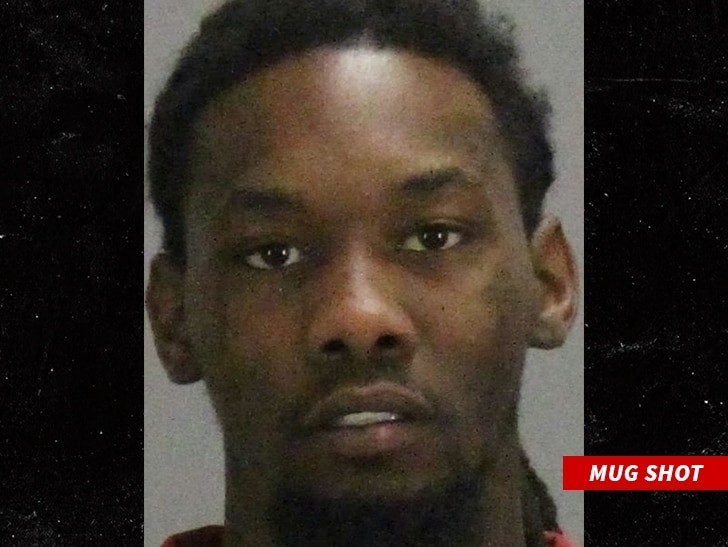 The 26-year-old who is already on probation for a 2015 arrest on drugs and weapons charges, was charged with possession of a firearm by a felon and possession of a weapon during a crime. He also faces misdemeanour charges for marijuana possession and making an improper lane change.

However, his wife, Cardi B who is now planning on coming forward to take the criminal charges in other for him not to spend some years in jail.

An insider close to Migos exclusively told MTO that Cardi B is planning on telling authorities that the gun and the Porsche Offset was driving in are hers.

The insider explained, “She’s going to tell police that [Offset] didn’t know that the gun was inside or the weed.”

As explained, Cardi is not a convicted felon and won’t be in any trouble for having a gun in her car. And if Offset didn’t know it was there, then he wouldn’t be in trouble either.

And as for the weed, it’s been decriminalized in Atlanta. If Cardi admits being the owner of the weed, she’s only likely to get a ticket. But if Offset admits to owning the gun and the weed since he’s on probation, he could be sent to prison for 5-years.


WHATS ON
Cardi B , Offset