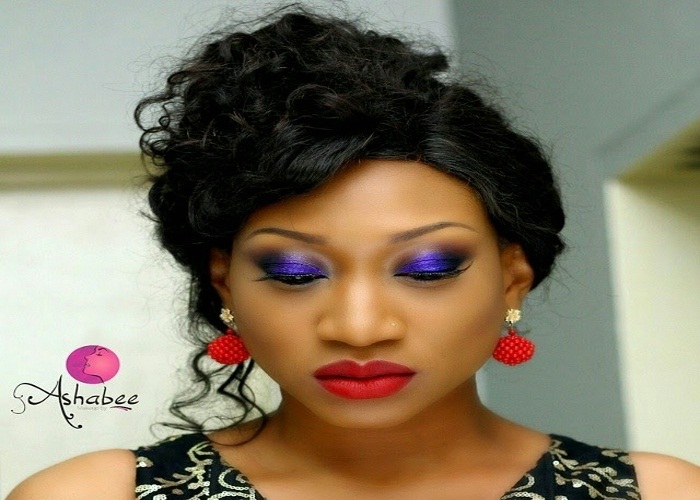 Nollywood actress Oge Okoye has allegedly moved on to a new wealthy lover. According to reports by Enquirer Magazine, “The mother of two is in love again after her marriage to Holland big Boy Stanley Duru, which produced two kids packed up due to infidelity allegations from both parties. “The beautiful actress seems to have gotten over her past as she’s said to be in a serious relationship that might be altar bound. Her new man according to reports is a very tall and athletic built successful business man who hails from the Eastern part of country.” He is said to spoil her silly and sponsored her trip to the United States and also donated some money into her cosmetics business Crystal Glam Enquirer’s source disclosed. It was revealed that Oge’s new man is also a single father who is said to be separated from his baby mama and he shuttles between Nigeria and Europe. Oge Okoye’s ex-husband and father of her two children Stanley Duru is said to have moved on as well, marrying another Nollywood actress Nkiru Sylvanus. An allegation recently denied by Nkiru