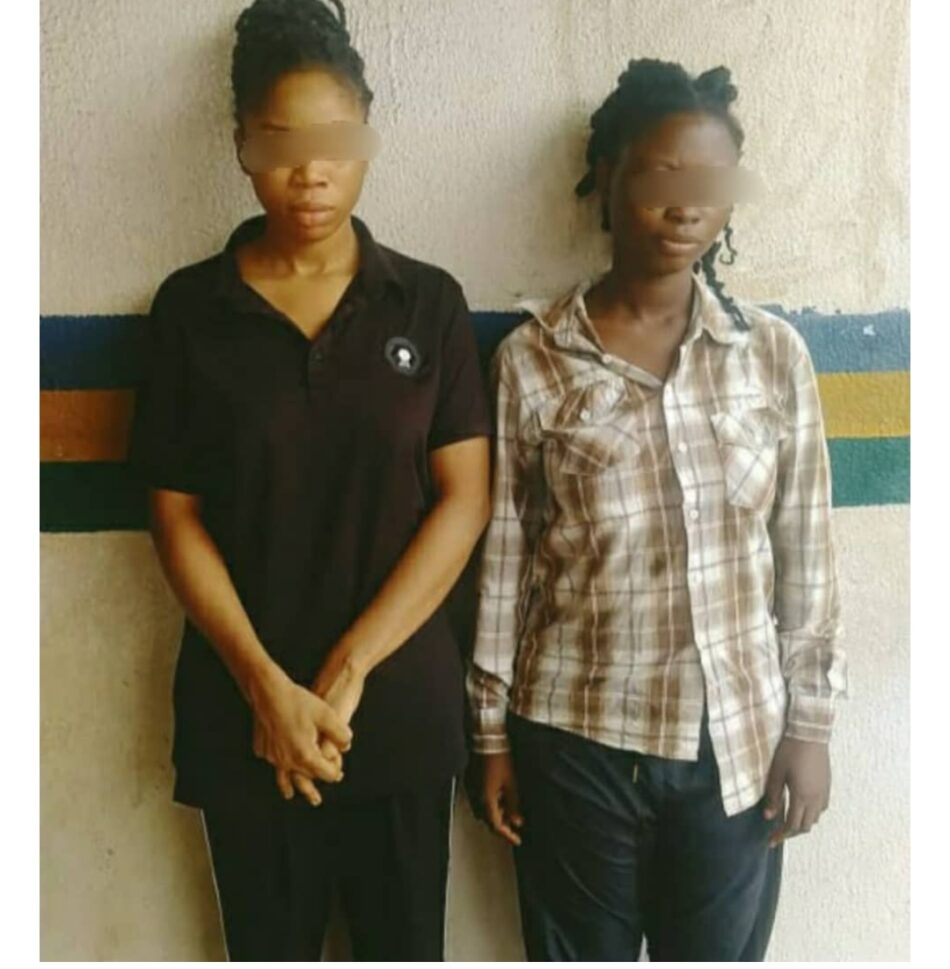 The suspect was arrested following a complaint from the father of the baby, who reported at Mowe divisional headquarters that he met Mary Olatayo sometime ago and they started dating each other. He told the police that Mary got pregnant in the process and he rented an apartment for her where she lived till she delivered a baby boy.

The distraught father complained further that Mary suddenly disappeared with the baby from the apartment 3 weeks after delivery only for her to be found in an hotel where she had gone for a hookup with another man. He said all efforts to know where the baby is proved futile.

Confirming the incident, SP Abimbola Oyeyemi, spokesperson of the state police command, said in the strength of his complaint, the DPO Mowe division, SP Folake Afeniforo, detailed detectives to the scene where the suspect was arrested and brought to the station.

Oyeyemi said on interrogation, Mary Olatayo confessed to the Police that she sold the baby to someone in Anambra state at the rate of six hundred thousand naira.