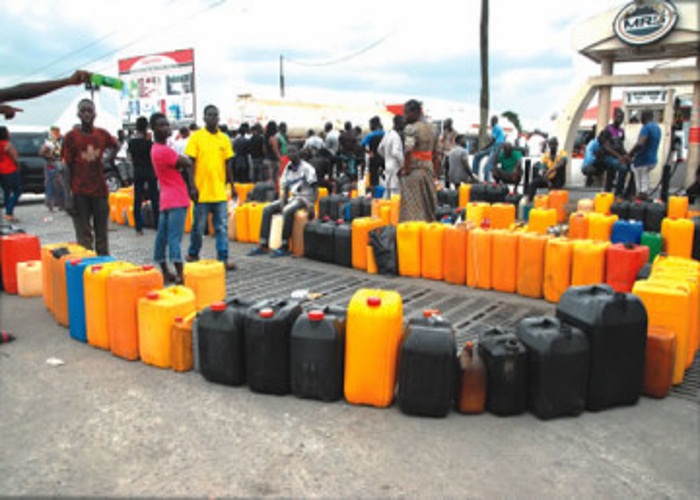 Recent reports have shown that the association made up of oil marketers have actually been at the center of brokering a deal to end the unfortunate strike action with the Federal Government, instead of the other way round.

The Major Oil Marketers Association of Nigeria (MOMAN) stuck to their commitment to ensure availability of petroleum products across the country as they even extended the negotiations to include the oil transporters and unions, who also went on strike based on non-payment of their wages.

The encompassing strike was a sad and very avoidable domino effect resulting from the nonpayment of over N280 billion owed the Association members by the Federal government. The resultant effect of governments lackluster approach to dealing with the payment of outstanding monies being owed the marketers resulted in paucity of funds as financial institutions (Banks) refused to honor letters of credit presented by the Marketers to service commitments already undertaken. it became evident as the entire downstream value chain almost collapsed save the timely intervention of MOMAN, despite counting their losses.

According to a stakeholder within the system “workers were massively frustrated, because funds were just not being made available. Simply put, someone in authority at the Federal level just refused to do their Job!” The Unions on their part were very supportive of the MOMAN-led process to resume functional supply duties, especially as they were also hard-hit by the strike action being employers of thousands of daily paid workers within the sector The Association along with the Senate Chairman on Petroleum Resources Magnus Ngei Abe were able to bring together and engage all stakeholders to come to a reasonable agreement in order to alleviate the unwarranted and unnecessary suffering by Nigerians.

Part of the outcome of the stakeholder’s session including the resumption of oil product supply, was also the Coordinating Minister of the Economy and Minister of Finance-Dr. Ngozi Okonjo-Iweala assuring members on a position that though negotiation are on-going regarding the outstanding amount payable, the present government recognizes the legitimacy of the associations claims and is committed to the payment of all outstanding and this will also be honored by the in-coming government.