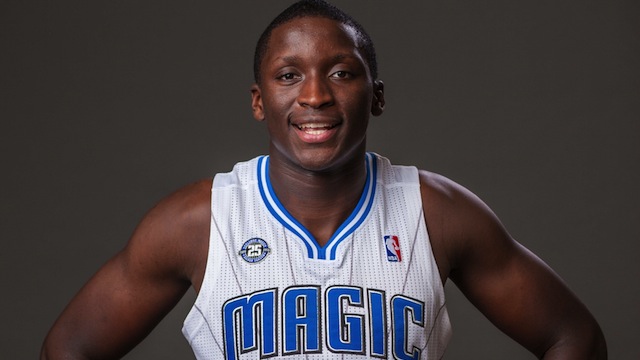 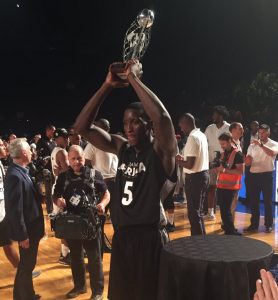 Victor Oladipo was named the Most Valuable Player of the NBA Africa Game that took place in Johannesburg, South Africa. Team Africa was led by Luol Deng and Thabo Sefolosha but Oladipo won the day. He scored 28 points for his team but Team World won the match.

Oladipo who plays for the Indiana Pacers is also eligible to play for his home country Nigeria and could possibly be playing at the Afrobasket Championships that will take place in September 8-16 in Tunisia and Senegal.


A female wordsmith who loves letters. I love telling stories because I tell them through writing. My work is an embodiment of art and fact.