OMG! 12years after declared missing, couples are found dead in their car at the bottom of a river in Russia(Photos) 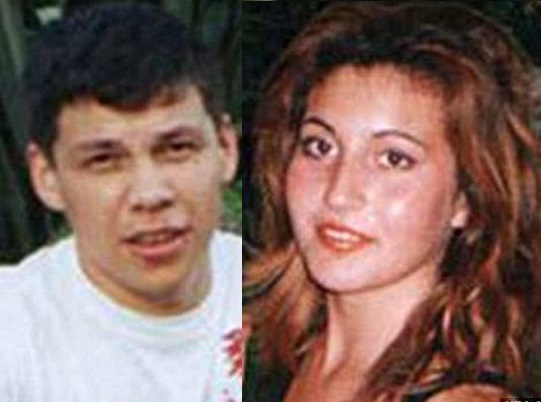 A young Russian couple who went missing nearly 12 years ago have been found dead today.

25-year-old Ilya Zhirnov and his girlfriend Kira Cherkasova, 22, who went missing in December 2005 without a trace were found dead in the river Volga in central Russia.

According to a Police report, their remains were found inside a car at the bottom of Volga in the city of Cheboksary in central Russia’s Chuvash Republic today. 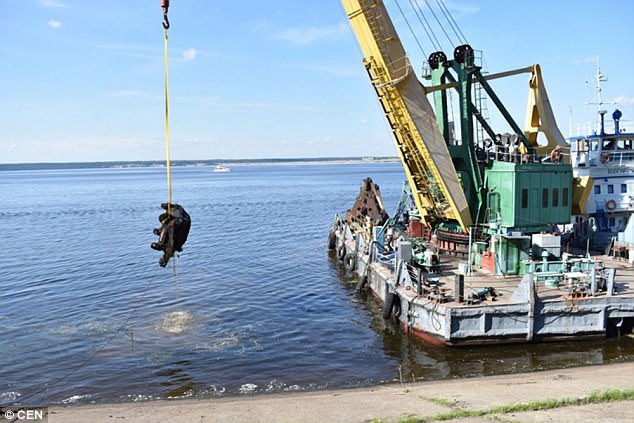 The couple’s car was reportedly found in the river by a local diving enthusiast when he was exploring the waters near a local beach. He reported his discovery to police who then winched the car out of the river.


Police were able to identify the couple through the car document which was retrieved from the vehicle after it survived for more than a decade underwater. 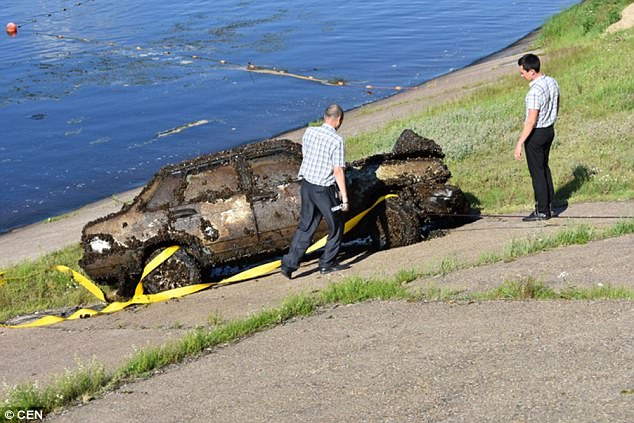 The police report says they were last seen in December 2005 when Mr. Zhirnov borrowed a car from his father to pick up Miss Cherkasova from work.

They said after years of frustrated investigations on the missing couple, they were eventually forced to close the case as a result of lack of evidence, and the families have been left in the dark as to the young lovers’ fate until today. 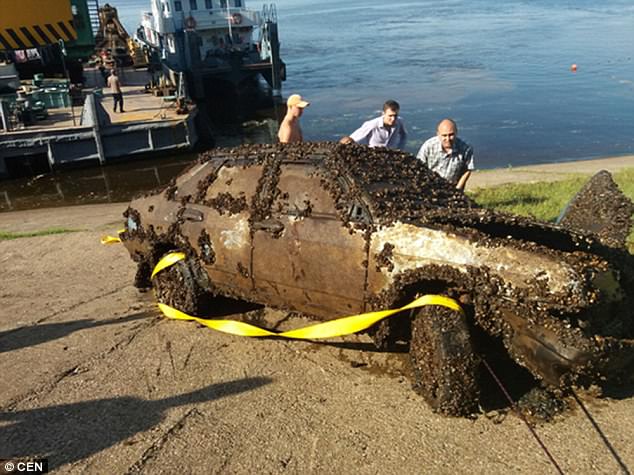 Police believe the lovers’ death was an accident and that icy roads near the river may have been to blame for their tragic end.

Investigations are now expected to continue which after, Police findings will be made public. 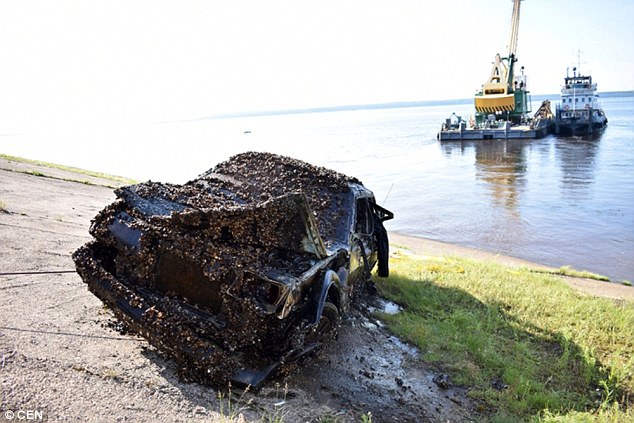