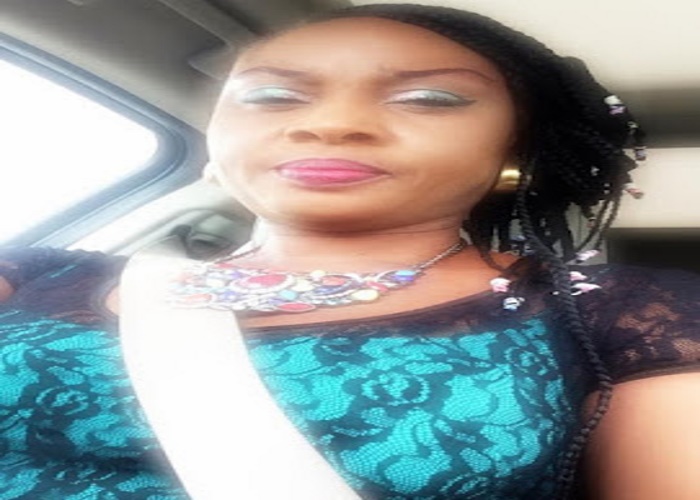 The Abuja-based mother of four went missing on May 9 after she announced she was going on road trip. The extremely sad update is that her badly mutilated body been found. It was found in the bushes close to a stream by school children on Bwari Expressway, Dutse Abuja. Read more *viewer Discretion advised*

According to a Facebook page Justice For CHACHA:
“Over the last couple of days, since we announced that Charity Aiyedogbon aka Deepdeal ChaCha Dehammer, has been presumed dead, we have been inundated with questions as to what evidence we have to have reached our conclusion.
After thorough examination of the clues which have been in full view and positive identification by those most intimate with Chacha we have surmised thus.
That the decapitated and mutilated body of the woman, found on the Bwari Expressway, Dutse Abuja, opposite the Lower Usman Dam on the 12th of May 2016, belongs to Mrs Charity Aiyedogbon.
The mutilated and decomposing body was found by school children who were playing in the bushes close to a stream and was reported to the Bwari Council, Environmental Sanitation Department who disposed of the body in accordance with the law.
We the friends of Cha cha independently went to review the files upon the lead and collected the pictures below as documented from the crime scene”
Another post:
SUNDAY: FURTHER UPDATE ON JUSTICE FOR CHACHA
Thank you all for your concerns about the revelations I have made on this case. But to put your minds at rest, Chacha’s body has been discovered and it has been identified to a reasonable degree of legal certainty. Nigerian police actually got Chacha’s body within a day or two after she was brutally murdered, but they were too incompetent and dysfunctional to identify the body. Besides, at that time, nobody had reported Chacha missing. It took about 10 days after her murder before there was any serious concern that she was missing. If you want to know the exact time line of Chacha’s death, it was shortly before that moment that status update was posted on her wall that she she was going on a road trip.
Once it was confirmed to him that the job was done and that she had been killed, the person who all along had Chacha’s FB password made a status update on her wall saying that she was on a road trip. That post served so many purposes. First, it was to conceal the fact that Chacha was missing. It was to create a temporary excuse for Chacha’s silence and lack of contact with her friends. Second, by delaying the moment her disappearance would be discovered, it also gave the killers time to dispose of the body. We believe she was killed in the city at night and her body disposed of the following night.
She was not killed at the spot or near the spot where her body was found. Also, evidence suggests that her body was not cut up until nearly 24 hours after she was killed. The killers thought that they were clever. But they are amatures. They left too many clues.
I have received calls and messages from very few people who said: Let’s wait to confirm that she is really dead. One even told me that I needed to delay and wait for more confirmation in order to avoid risks to my reputation in case she it turns out that she is alive. That is a very twisted and poor manner to view these things. I asked the person: if she is not dead, where do you think she is? Hiding somewhere in the bushes? Or sitting somewhere tied up by some confused kidnappers who don’t know how to demand for ransom.

Now, let us consider the scenarios under which Chacha could show up alive and I would be shamed. If the person I accused of killing her has only been holding her hostage and he decides to release her in order to shame me by showing she is alive while I said she was dead, how does that hurt me? I will be happy my statements forced him to release her. If Chacha has been hiding in the Abuja jungles and she decides to come out of hiding in order for me to be proven to have lied, that is to my advantage, as it means my ‘false’ statements forced her to come out of hiding. On the other hand, if she resurrects from death and shows up just in order to prove me wrong, I will be happy. So, I am really not perturbed about the possibility that I could be proven wrong. On the contrary, I am praying to be proven wrong. As I told one guy who expressed these fears to me yesterday, I am not a journalist that simply wants to report a story or an outcome. I am a lawyer fighting to create or achieve the just outcome. so, I will leave others to live in the fantasy island where it will be okay to believe that Chacha is still alive wondering in the shrubs around Abuja 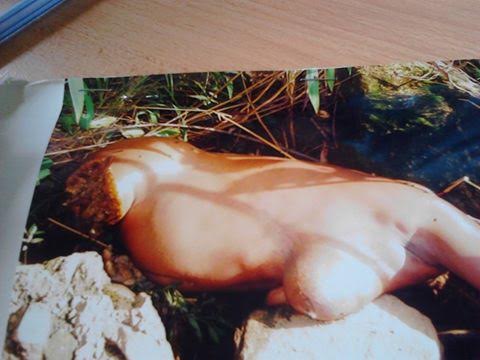 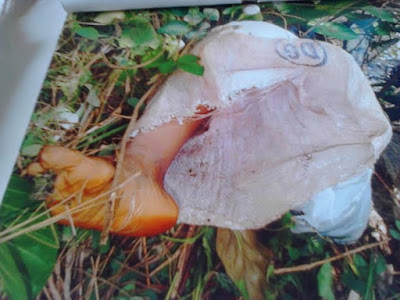 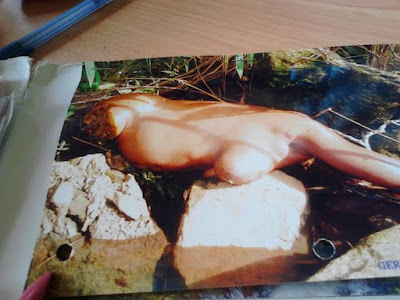