OMG! Elderly Man Shot His 28-year-old Wife In The Face Because ‘she Told Him He Didn’t Satisfy Her’ 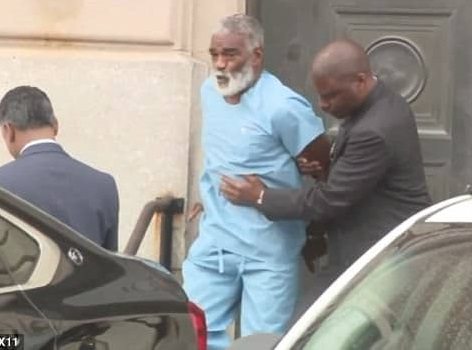 72-year-old Clarence White who got fed up of his wife complaining about his inability to satisfy her sexually or financially ended up pulling the trigger on her.

The man is said to have grabbed a 22-caliber handgun and shot his much-younger wife in the face at their Bronx home on Thursday morning.

Sources told the New York Daily News that the shooting followed an argument between White and his 28-year-old wife over her growing dissatisfaction with his inability to satisfy her financially or sexually.

Responding officers who were called to the scene found Dominique White around 8:40 a.m. sitting on the floor in a hallway of their home on Glebe Ave. in Parkchester.

The young woman was shot in the right cheek and was taken to Jacobi Medical Center where she remained in critical but stable condition on Friday, while the suspect was arrested by the Police.

According to court documents, White told Cops “I shot my wife.’

He also told the Police that he and his wife were arguing in the hours leading up to the shooting. Money was tight after he lost his job. During the argument, his wife ordered him to move out which made him shot her in the face in anger.

Appearing before the Bronx Criminal Court on Friday, a judge ordered White held on $300,000 bail when he was arraigned on attempted murder, assault, harassment and weapons possession charges. 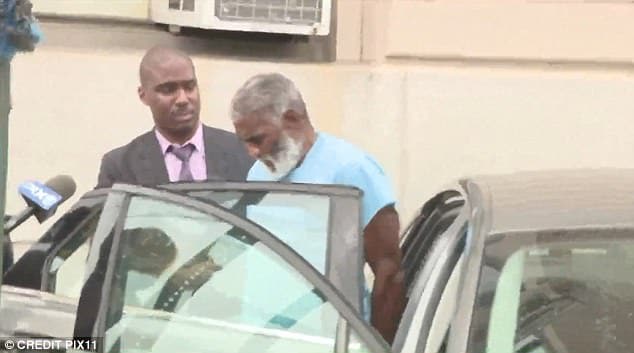