OMG! University students perish in fatal accident after an all white party in Kenya (Graphic pics) 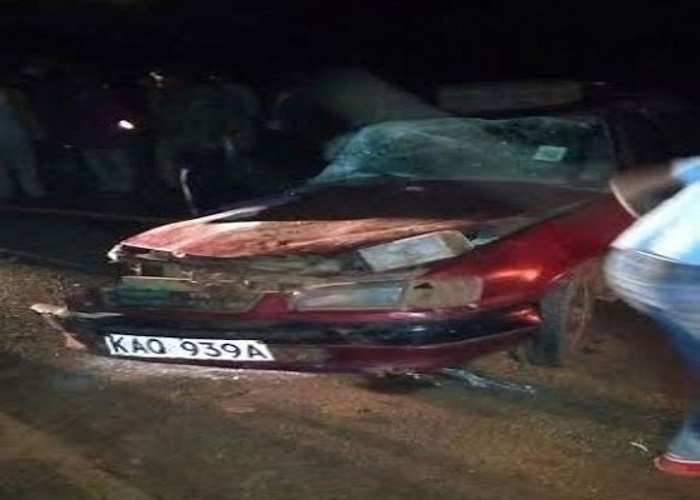 Eight people have been confirmed dead in a fatal accident along Kisii-Ogembo road near Sameta Lounge on Friday night July 1st. Majority of the deceased were university students (pictured above) who were returning from a party. According to the source of the photos, the one in a dress with brown boots survived.

They were on their way back from Kisii where they had attended an all white party on Thursday night at Club Dallas. Three vehicles, including a canter, a saloon car and a Noah were involved in the accident. All occupants in the Noah perished with three passengers in the canter surviving with serious injuries, SDE Kenya reports.

6 people perished on the spot while three people were also admitted at the hospital, with two of them later dying. The University students had hired two private cars from Nairobi to attend the party.

According to a witness Joseph Nyabuto, the driver of the Noah car tried to overtake another car and got involved in a head on collusion with the canter that was coming from Kilgoris. “All the vehicles were on high speed. Three of the victims remained stuck in the wreckage for almost 30 minutes,” said, Mr. Nyabuto. 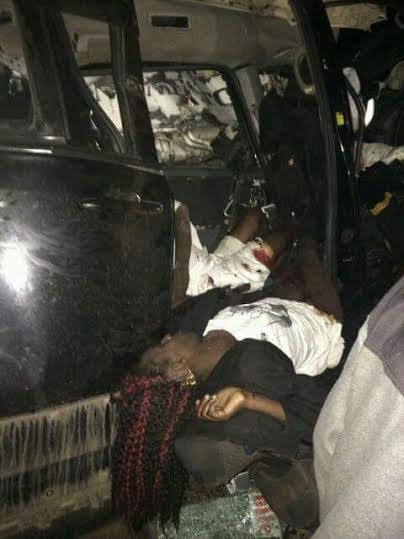 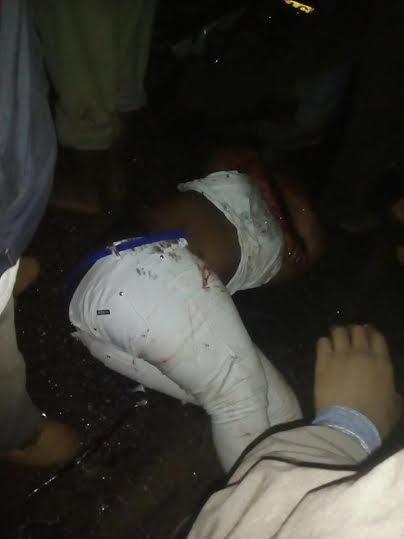 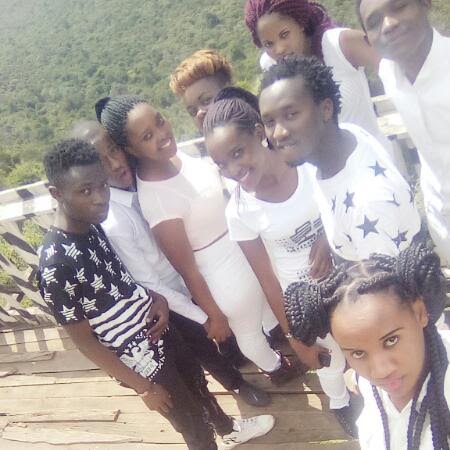 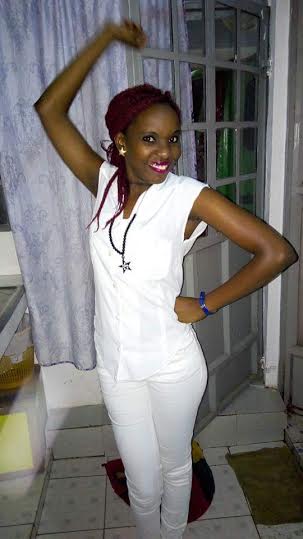 These are the victims… 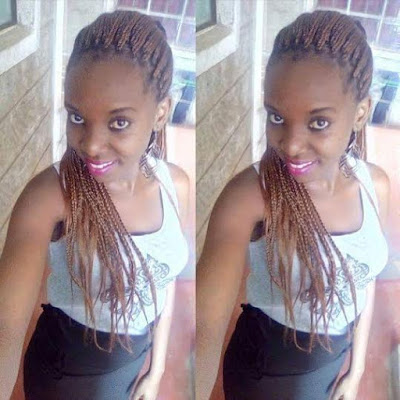 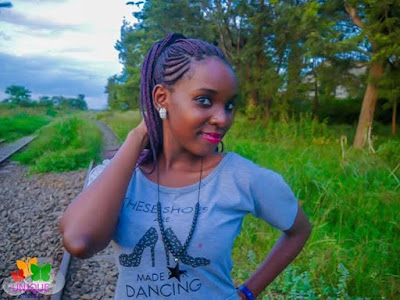 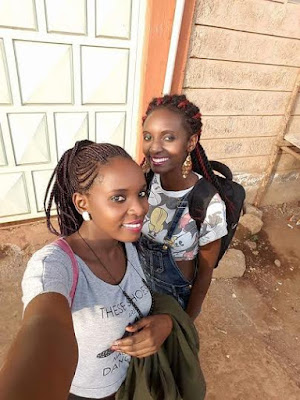 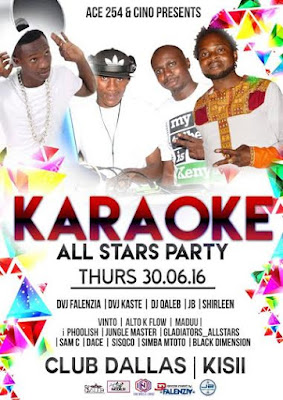 Comments to OMG! University students perish in fatal accident after an all white party in Kenya (Graphic pics)