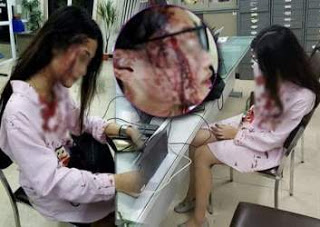 Police in Bangkok have declared a man wanted for the brutal attack on his two month pregnant girlfriend over the weekend.

Photos of Jeena covered in blood at a Bangkok police station and later a hospital were posted online by the victim’s elder brother, Khun Shane Rajatabhaiboon.

The man has not been named but is well known and well connected in Thailand.They intend to go after him to the full extent of the law

Daily News reported it is the same man who drove his Mini Cooper into three people at the scene of an accident in 2012 and who hit a pedestrian and motorcyclist in his Porsche just last month. 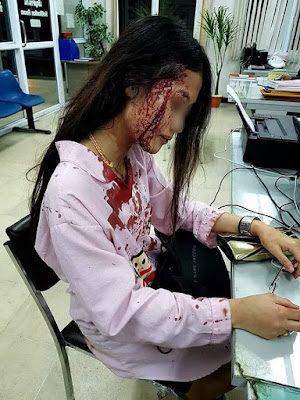 Shane posted pictures on his Facebook page on Saturday, July 22, calling for the arrest and prosecution of the man who has been romantically involved with his sister for seven months.

He told Daily News Online that his sister called him as she was being attacked and he told her to get out of there and go to the police.

He said that the man knew his sister was pregnant with his child but still attacked her and smashed her tablet and phone, items that were pictured covered in blood.

Jeena went to Sai Mai police where her brother joined her and was shocked to see her covered in blood and bruises to many parts of her face, legs and arms.

She was thereafter taken to hospital so that a report could be made of her injuries. Fortunately, Jeena had not miscarried. 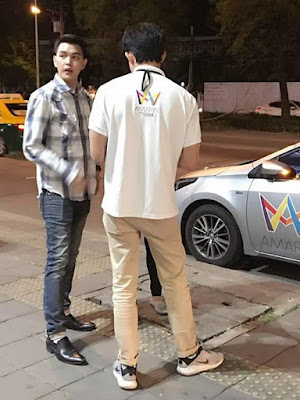 Her brother Shane said that his sister was owed 150,000 baht that the man had refused to repay and he was also making her pay maintenance fees at the property where he lived, he said.

He alleged that his sister had been attacked by him many times before but this was the worst.
Now he called for the man to be brought to justice with the full weight of the law saying that the family will not be able to be bought off.

Stories have circulated in the past that the man had tried to buy off one victim to the tune of a million baht. 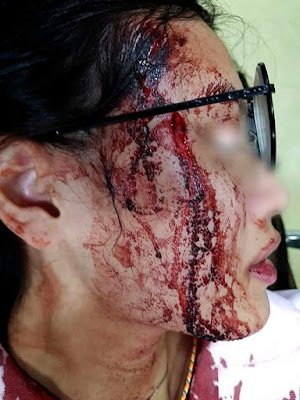 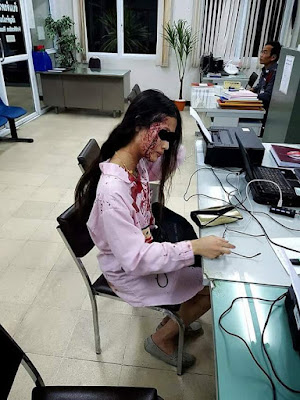 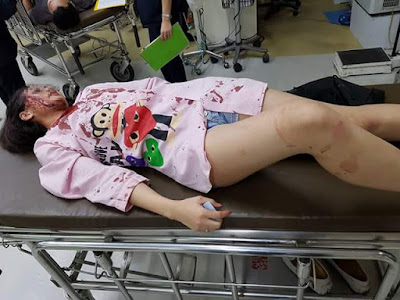 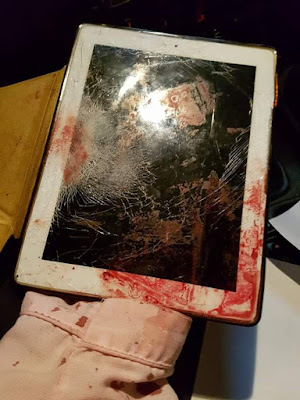 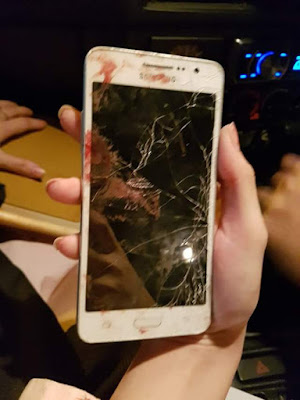 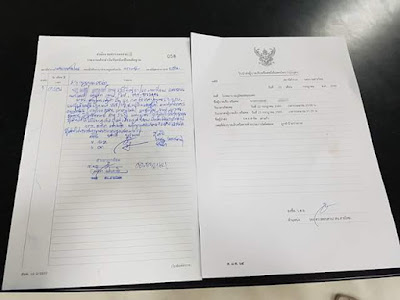 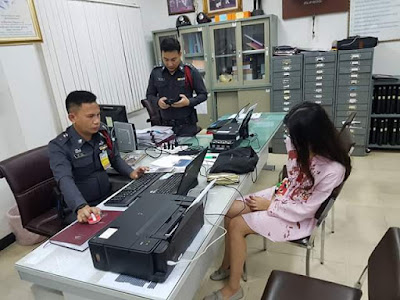 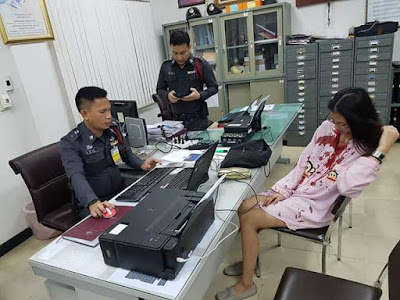 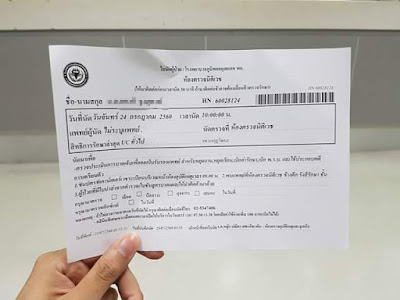 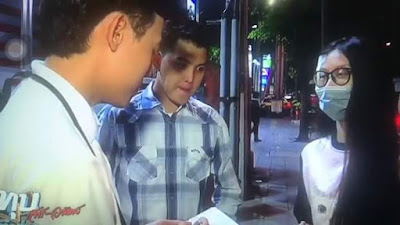