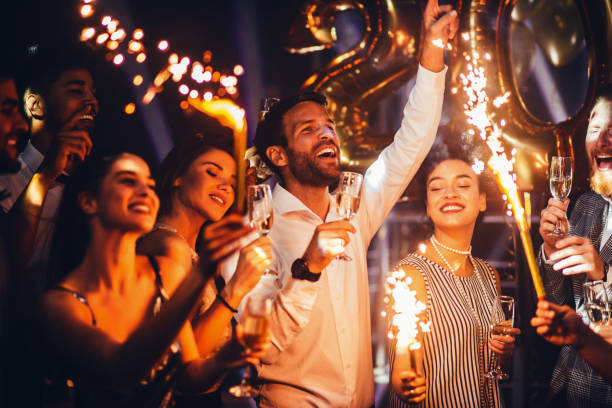 Why You May Avoid an Open Relationship .Many relationships have ended on the grounds of infidelity and promiscuity. Some also ended simply because one or both partners fell out of love, got tired of staying with one person, or wanted to try something new. Because of these, some opted for an open relationship as it gave them some level of freedom.

What is an Open Relationship?

In an open relationship, the two people involved make a consensual decision to explore non-monogamy. This kind of relationship is perceived to have no shackles, and obligations as both parties have consented to the idea of something airy.

This kind of relationship breaks the contract of monogamy and creates alternatives in which the couple can have parallel relationships, without this being seen as a betrayal. The terms like cheating, betrayal, or infidelity hold no place in an open relationship.

Why Choose An Open Relationship?

Many factors may prompt one to go for an open relationship. Some of these factors are:

1. Greater freedom for desire (without guilt). You can like someone else and still not end your previous relationship. Absolute freedom and convenience.

2. Enormous complicity between the couple

7. Absence of betrayal, cheating, or infidelity

8. One or both partners may need more companionship, freedom, emotional attachment, or intellectual variety

9. Distance between couples may call for an open relationship to balance the absence, emotional, and sexual support.

Factors to Consider Before Engaging in an Open Relationship

1. The couples should ensure they have an extensive conversation with each other to ascertain their level of understanding of the type of relationship they opt for. This is to enable them to be on the same page and see things from almost the same perspective.

2. Is it just sex or can partners allow themselves to other levels of involvement?

3. Couples also need to consider the financial aspects of the relationship. Who is going to pay the bills? Are they going to split bills during dates and other functions?

5. Is your partner entitled to know about your personal life? Family, career, business, dreams, and more?

6. Are ex-partners, acquaintances, and mutual friends included in the long list of possibilities?

7. Is there a timeframe for the open relationship?

Rules of an Open Relationship

Although an open relationship allows both parties to freely relate with other people, there are basic rules that are put in place to guide the couples. There is no fixed pattern or body that establishes rules for people in an open relationship. Each couple combine experiences and choices, drafts rules that suit them, and reach a consensus.

Some of the rules obtainable in an open relationship include:

1. You can only be involved with another person when your partner is not around

2. You spend more time with your major partner.

3. You cannot get involved with each other’s friends

4. Always protect and treat yourself against sexually transmitted diseases especially when you have multiple partners

5. Inasmuch as there is the freedom to engage with other people, lies are not encouraged

6. Inform your partner before getting involved with someone else. This is not necessarily meant to get approval.

7. You cannot get involved with ex-partners

What is The Best Kind of Relationship?

Both open and closed relationships allow for mutual respect, healthy coexistence with a focus on the happiness of both parties. Therefore, the best kind of relationship is relative to individuals, according to their choices and what works best for them.

Although the closed relationship is regarded as the normal kind of relationship due to its prevalence and perception to be morally right, anyone who has been experienced

Why You May Avoid an Open Relationship

Religion: Some people do not opt for open relationships, not because they don’t like it but because it is against their religious beliefs. Some religions preach against it because it encourages promiscuity and moral decadence. Unlike this, the closed relationship encourages fidelity, unity, and growth.

Health Risks: Being in an open relationship exposes you to health problems especially sexually transmitted diseases. Since your partner is free to be involved with multiple partners, there is a tendency of contacting these diseases that are detrimental to your health.