Opposite personalities putting a strain on our marriage 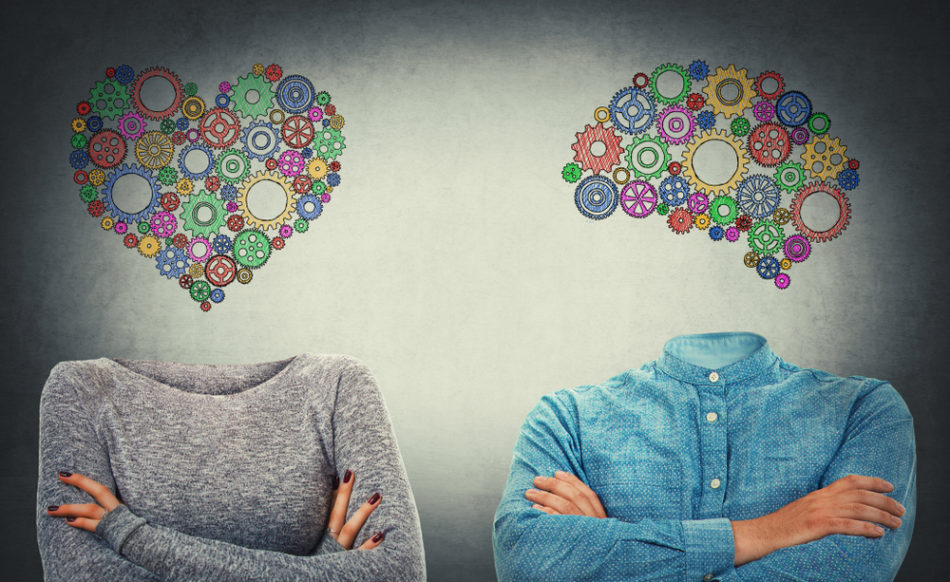 We’ve been married for about three years and I feel like our marriage is really strenuous and stressful. Our personalities are so different and it’s causing us a lot of discord. I’m not sure if this marriage will work and I need to know whether there’s something we could change or improve on.

I’m rather conservative, a self-starter, firm, very loyal, dependable, I struggle to forgive, and I have a short temper. My husband is quite the opposite. He’s a cool and easy-going fellow. He forgives easily, is very patient, loves routine, doesn’t like to challenge himself or do things that need him to go the extra mile, and can easily be controlled. I often have to push him to do things you would consider obvious such as furnishing the house or buying clothes for the family. He’ll say it’s not necessary or urgent and I end up buying these things by myself. His involvement is more pronounced only when the project is almost complete or he simply ignores it.

Related content: His communication worries me but he wants to marry me

My husband doesn’t care how he looks. He puts on creased and dirty clothes, leaves his underwear exposed, and he doesn’t listen when I suggest he changes his outfit. I used to pick out what to wear for him and lay it on the bed when he was in the shower but he still wouldn’t wear what I picked. I’ve had to remind him not to sag his trousers and to wear a belt and I don’t understand how it never bothers him. He’s big physically so he says the issues he has with dressing come with the territory. I felt completely unappreciated so I decided to stop buying him clothes and picking out what he should wear.

He doesn’t come to church with the kids and me (we have two kids) even after begging him for so long. Most of the time he’s on the couch or bed with his phone or at the nearby shop. The thought of him walking around the neighbourhood embarrasses me and leaves me feeling drained and wasted. We barely communicate with each other and our sex life is barely existent. We honestly aren’t interested in each other. I feel very distant from him.

Related content: My husband seems to be avoiding me

We don’t respect each other anymore and I neither see him as my husband nor companion. I don’t see this marriage going further based on the current trajectory we’re on. I used to be a practicing Christian but right now I barely even pray. I’m thinking of leaving this marriage even though our kids are still very small. Is there anything I can do so as to realize the change we so desperately need in our relationship and in our individual lives for the sake of this marriage? Can this still work?