Oscar Pistorius to be Released From Prison This Year. See The Date 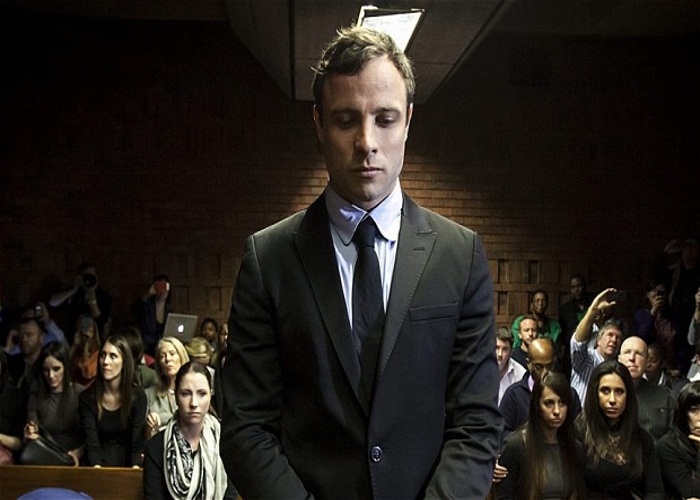 South African Olympic and Paralympic athlete Oscar Pistorius is set to be released from prison on parole on August 20th, after serving 10 months for culpable homicide in the killing of his model girlfriend Reeva Steenkamp, a family member said.

“Oscar will be released on parole by the end of August,” a Pistorious family member who did not want to be named told Reuters.

Officials at South Africa’s department of correctional services were not immediately available to comment.