Our family members are disturbing us to have more kids. 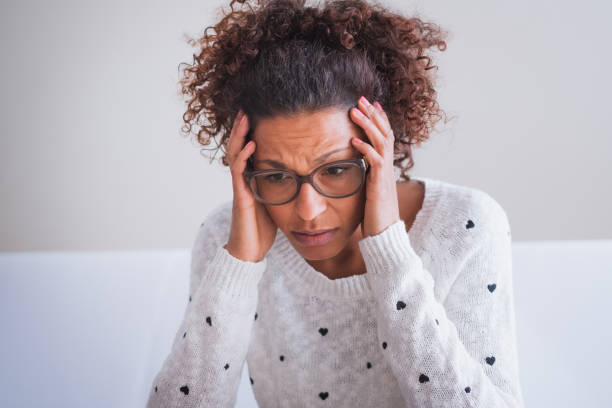 My husband and I are doing well in our respective fields of practice. My husband is an Engineer and I am a nurse. We both earn well. We want enough to take care of ourselves, our children and also our family. Our marriage has been going well and we understand each other perfectly. Before we got married, that is when we were dating, we had conversations about different things. That was when we were trying to find out if we were really compatible. Then, we spoke about the number of kids we would like to have. My husband said he’d like two and I said three. According to my husband, he wanted to give birth to kids that he could raise very well. They were seven children from his mom and he explained to me how difficult it was for their parents to take care of them when they were growing up. He said that sometimes, they didn’t have food to eat. There were times when they were sent away from school because they were not able to pay their school fees.

Read also: I want to leave my boyfriend for another guy. He is taking long to propose

As children, they had to hawk to eat or pay school fees and sometimes they were knocked down by racing cars. They were times when they were verbally abused. Sometimes they were beaten up and insulted by other kids because they were poor and struggling. Remembering all these, he was very sad and that was the major reason why he didn’t want to have so many kids like his parents did. He had a rocky and unpleasant childhood so he preferred to give birth to just two kids that he could raise well. I saw reasons with him. I understood what he was saying and why he wanted just two kids. I also wanted to raise my kids well. I explained my reasons to him and we agreed that we were going to have just three kids. Luckily, we were blessed with three kids as we prayed for. We had two girls and a boy. Before then, I already asked him if he had issues with any particular gender. We are Africans,  Nigerians to be precise and we can understand the mindset of an average Nigerian when it comes to the gender of a child.

Many people have a preference for the male child even though they don’t talk about it openly. Some other people have this mindset that if you don’t have a male child even though you have four or more female children, you have not yet assumed your full position as a wife. This was what I wanted to find out from my husband and he gave me his word that he loved everyone and wouldn’t ask for a particular gender. Luckily we got both. Our marriage is currently eleven years and we are done having kids. Our children are well spaced and we are giving them the best care any child can get. They don’t lack anything. We live in a very good estate, we have the best appliances to make growth easy for them. They attend one of the best schools and have everything at their disposal. We earn well so life is good for us and our kids. We don’t want any more kids but the pressure from our families is becoming too much.

Read also: I’m suffering in this marriage. My husband is jobless.

We have explained to them that we are okay with the three lovely kids we have but it seems to be a lot for them to take. My mother in-law has tried everything possible to convince me to have more kids. My husband has made up his mind but the problem is that they are always bothering me to have more kids. My husband’s elder sister has been trying to convince me to have another son. According to her, it is safer than having just a son. I am tired of explaining to them that we have made up our minds. The pressure is becoming too much and they are beginning to get on my nerves. I want to know the best way to make them accept our decision because I am tired of constantly avoiding their questions. Childbirth is not easy and I am not ready to go through this phase again.