Ovulation Calculator: How To Tell When You Are Ovulating 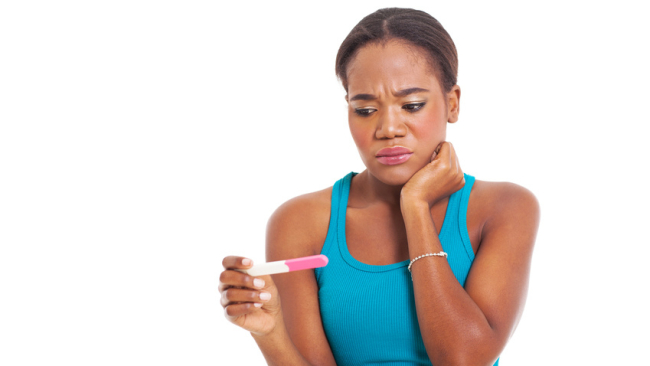 Ovulation Calculator: How To Tell When You Are Ovulating

To start of this article, we will first define what ovulation means.

According to Wikipedia, ovulation is defined as:

Ovulation is the release of egg from the ovaries. In humans, this event occurs when the de Graaf’s follicles  rupture and release the secondary oocyte ovarian cells. After ovulation, during the luteal phase, the egg will be available to be fertilized by sperm. In addition, the uterine lining (endometrim) is thickened to be able to receive a fertilized egg. If no conception occurs, the uterine lining as well as blood will be shed during menstruation.

In women, ovulation happens about midway through your menstrual cycle, after the follicular phase. The few days surrounding ovulation (from approximately days 10 to 18 of a 28 day cycle), are made up of the most fertile phase. The time from the beginning of the last menstrual period (LMP) until ovulation is, on average, 14.6 days, but with

Chances of successfully conceiving are higher when you know your fertile period and a woman’s fertile period, is determined by analyzing her menstrual cycle with an ovulation calculator or fertility chart. Normally, the cycle is a 28 day cycle.

The ovum is released about 14th day after a period, and this process is called ovulation. The 12th to 16th days after a period are said to be a woman’s most fertile period.

Here are ways to know you are fertile:

Making use of an ovulation Calendar

Physical Examination Of The Cervix