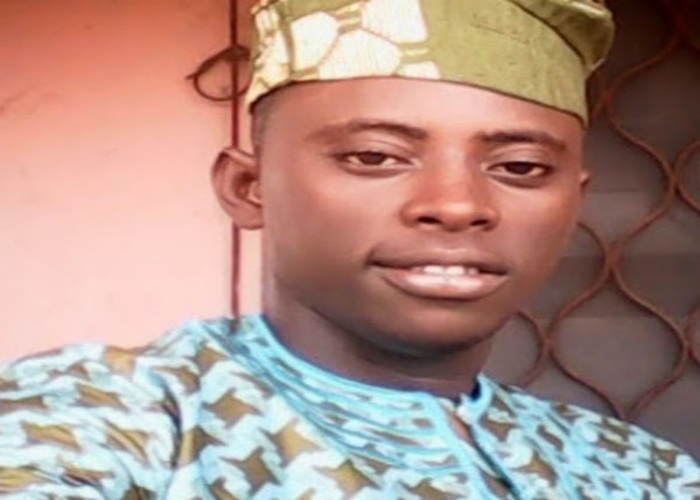 Oyo State lawmaker representing Orelope constituency in the Oyo State house of assembly was on Friday murdered in cold blood by unknown gun men who attacked him while alighting from his car at his residence in Alakia, Egbeda Local Government area of Ibadan.

Until death, Gideon Aremu was 40 years and the Chairman, House Committee on Information Public relations and Security. He was killed by the gunmen who were reported to be on a motorcycle.

It was reported that, Aremu died on his way to the hospital due to multiple gunshot wounds he sustained. Reports has it that, his assailants took nothing from him except his mobile phone.

His body had been deposited at the morgue of Toun Memorial Hospital, Ibadan. May God grant him eternal rest.