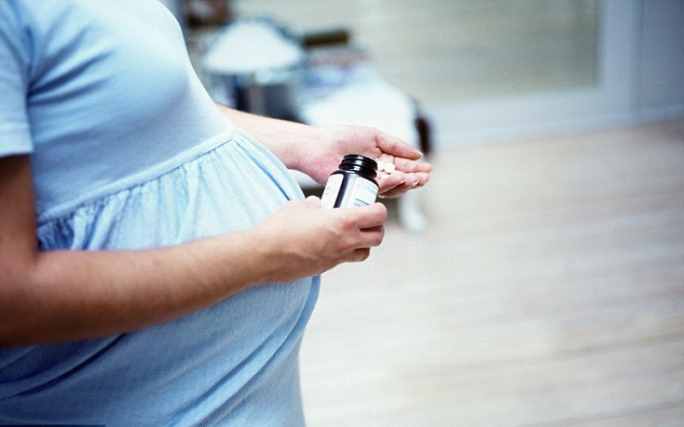 Most women get excited when they find out that they are pregnant. It may be scary at first but it all sinks in and your focus moves from yourself to the growing baby. Everything you do will probably have an effect on the baby and you worry constantly about what you eat.

Did that fish I ate have too much mercury? I hope those fries I ate will not translate into clogged arteries for my baby. Can I really not use the microwave? I think I ran too far today. I feel like I’m not exercising enough. What is in that food? Such and more sentiments could easily become part of a pregnant woman’s life since her natural instincts kick in and she wants to care for and nurture this baby from the get-go.

Worries about diet, exercise, regular physical activities like carrying boxes, sleeping habits and even medication plague every pregnant woman.There is just an unending list of things that you have to be wary of during pregnancy. As though this is not enough a new revelation has been publicized. Paracetamol should not be taken by pregnant women.

ADHD in your baby

The reason behind this is that it may cause ADHD (Attention Deficit Hyperactivity Disorder) in your child when they are born. This condition is characterized by restlessness, a short attention span and impulsive behavior. It comes with anxiety as well as sleeping problems. Symptoms of this condition may be identified from as young as 6 years of age but they may improve as the child grows older. For those whose conditions continue they may have to be on medication for much longer and this medication has its own side effects.

A recent study by National Center for Register-based Research in Aarhus University states that ADHD medication may leave patients twice as vulnerable to heart problems. Among the test subjects that the data was collected from, they found heart problems such as an elevated heart rate, some had arrhythmia and some even had high blood pressure.

The ripple effect from taking what many women considered the safest painkiller is proving to be quite detrimental to everyone’s future! This is devastating news to say the least because we all know that pregnancy comes with quite a number of aches and pains. I know we are told to exercise, swim, and stretch and use special pillows to make ourselves more comfortable and reduce the pain but what happens when you have a headache? Or better yet, a migraine? You can’t really stretch these out you know!

Okay, let us relax and breathe like we have been taught. Release all the tension in your system about this new addition to the ‘to avoid’ list. It seems like these doctors have no idea what pregnant women need because how do you take away such a harmless painkiller? It can get really frustrating at times when you think about all the limitations being imposed but it is usually for the best. So what happens now?

If you have any concerns about any medication, not just paracetamol, you should talk to your doctor. She would be able to advise you accordingly depending on your situation because every pregnancy is different even if you have been pregnant before.

Comments to PARACETAMOL MAKES THE LIST OF FORBIDDEN ITEMS