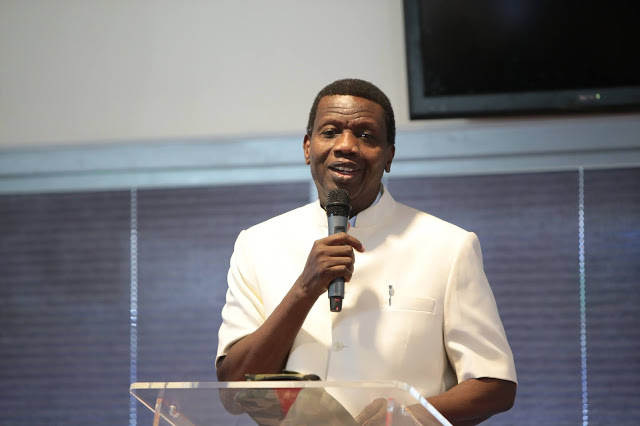 The Redeemed Christian Church of God has said the decision of its General Overseer, Enoch Adeboye, to appoint a national overseer for the church in Nigeria remains unchanged.

During a press briefing of journalists at Redemption Camp,Mowe,Ogun state, the church’s Head of Media and Public Relations, Pastor Segun Adegbiji, said

“If you know Daddy GO (Adeboye) very well, he does not make such an important decision without consulting the Church Council, and most importantly, God. That decision has been made and it does not in any way affect his position as the General Overseer of the RCCG.
“So, there is no need to reverse the decision after the Federal Government has suspended the implementation of the FRC law.”

The President had, in a statement by his Senior Special Assistant on Media and Publicity, Garba Shehu, approved the sacking and the replacement of Obazee.