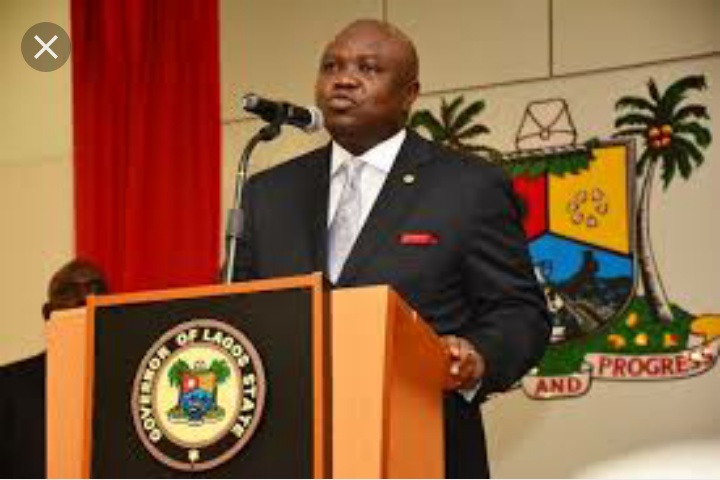 Sequel to the initial attempt of Lagos State Government on the 8th of September, 2015 to ban street hawking, Governor Akinwumi Ambode of the centre of excellence has however iterated his resolve to ban street hawking. This is in accordance to section 1 of street trading and illegal market prohibition law 2003, which restricted street trading and hawking in the metropolis.

The law is now binding with effect from today 1st July, 2016.

However, anyone convicted for this offence(both buyer and seller) are liable to a fine of 90,000naira or 6months jail term.

This has however being presumably linked to the Maryland, Ikorodu road, Lagos mayhem which occurred at 10:29am on the 30th of June, 2016 where street hawkers protested the killing of one of them by a truck while fleeing from KAI officials.