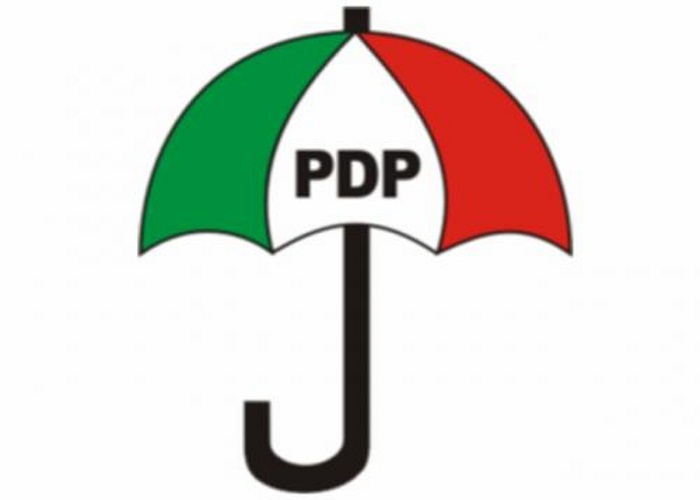 It tongue lashed the leadership of the APC over what it described as a flopped one-million-man-march organised in Lagos, saying only 10,000 persons attended the programme. According to the PDPPCO, the development was an indication that the APC and its National Leader, Asiwaju Bola Tinubu, are no longer in control of Lagos State.

The campaign organisation was reacting to an APC statement, yesterday, which described as callous, morbid and insensitive the comments by President Goodluck Jonathan that the abducted girls are still alive hinged on the belief that Boko Haram had not displayed their bodies to prove their death.

In a statement by the Director, Media and Publicity of PDPPCO, Chief Femi Fani-Kayode, it noted that the APC and its leaders were working against the recovery of the girls, saying that while many Nigerians were happy with the efforts of the military and Jonathan and the successes recorded so far, the opposition party was not happy.

Fani-Kayode said, “Whilst the majority of Nigerians are overjoyed by the fact that the President has given us hope by saying that the girls are still alive, Lai Mohammed and the APC are not happy.

“The truth is that they do not want those girls to be found and neither do they care about their welfare or their safety. We say this because this was a man, and a party that complained and protested at the fact that Boko Haram was proscribed by the Federal Government last year.

“Lai Mohammed proclaimed that the proscription was unjust and unconstitutional. We have always believed that Buhari, Lai Mohammed, Governor Shettima and the APC know far more about the whereabouts of the Chibok girls and the activities of Boko Haram than they have cared to admit.

“Let it be clearly understood that if anything happens to those girls and if they are not produced at the soonest, we will hold Lai Mohammed, Buhari and the APC responsible”.

On the one-million-man-march organised in Lagos, the spokesperson for the PDPPCO said, “The fact that what the APC boasted would be a one-million-man march could only attract about 10,000 persons is a reflection of the pitiful state of delusion that they are suffering from.

“They have lost touch with reality and with the people of the state over whom they have maintained a wicked and ungodly economic and political stranglehold for all of 16 years. But the people of Lagos have now seen through their deception and have decided to reject them at the polls this time round.

“The Lagos people have amply demonstrated their anger against the APC and its leader.

“It is interesting to read that Tinubu asked the people at the flopped march to march for their freedom. I agree with him and the people will obey him by freeing themselves on April 11 from the political and economic bondage into which Tinubu has put them since 1999”.

In its statement, the APC, yesterday, had described as callous, morbid and insensitive the comments by President Goodluck Jonathan, that the Chibok girls are still alive hinged on the belief that Boko Haram had not displayed their bodies to prove their death.

In the statement issued by its National

Publicity Secretary, Mohammed, the party said it found the “comment deeply offensive to human sensibilities rather than providing hope and succour for the traumatised parents of the girls”.

It said a key role of Presidents everywhere in times of tribulations and tragedies is to offer hope and be the consoler-in-chief, not to make statements that will deepen the suffering and sorrow of victims.

APC said one would have expected a President to speak on the basis of actionable intelligence, not some twisted, melancholic and offensive logic.

The party said the statement “played on the fears of the parents of the girls and indeed of all Nigerians concerning the fate of the girls, who have now been held in captivity for over 300 days, with an impotent government unable to rescue them”.

It said “all that the parents of the girls as well as all concerned people around the world want to know is what the Jonathan administration is doing to bring the girls home safely and as soon as possible, not a depressing statement about their bodies being displayed via a video by Shekau if they had been killed”