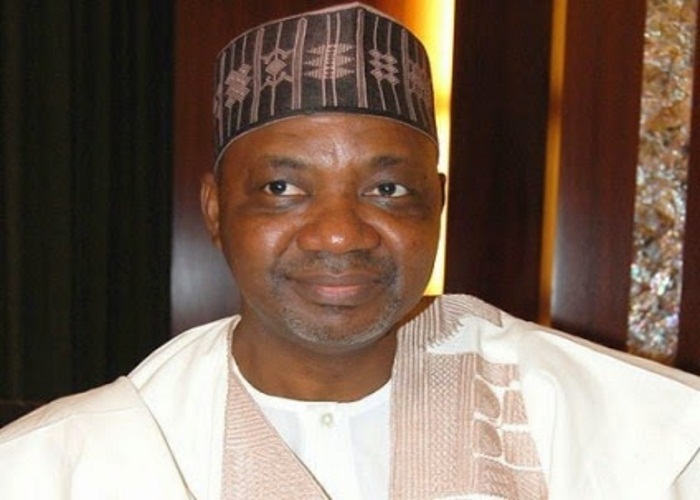 Some thugs in the Kano state chapter of the PDP yesterday held Vice President Namadi Sambo hostage for about 20 minutes at the Bayero University Kano premises over allegations that the state party leader had abandoned them.

According to Daily Independent, an eyewitness said dozens of heavily armed thugs posing as loyal party men beat the security cover around the VP and became unruly, pouring out their grievances at the state party leaders.

The witness said the thugs in unison chorused on top of there voices “Bamuayi Bamuayi Bamuayi” which meant “we are no longer with you”, while others shouted mungaji da aiki banza”, meaning ‘we are tired of the job’.

An embarrassed Vice President immediately ordered the state party leaders to address the aggrieved members. This paved way for the thugs to drop their arms and follow the convoy of the Vice President.