PDP To FG: You Must Pay The Over 25million Poor Nigerians Monthly, Or Else… 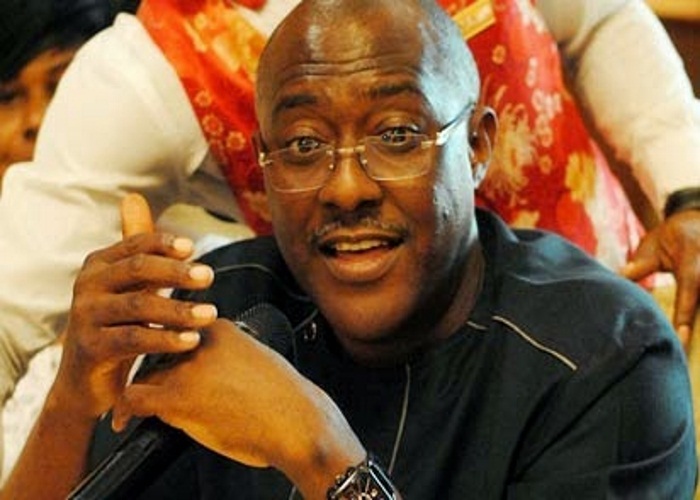 The Peoples Democratic Party (PDP) has said that Nigerians would take nothing short of the federal government’s much publicised pay for the poorest and unemployed citizens of the country.

The country’s number two citizen, Professor Yemi Osinbajo, had few days ago, revealed that the government was finalising plans to pay the poorest and unemployed Nigerians N5,000 monthly as part of its pre-election campaign promises.

But the PDP believe that the ruling party is just blowing such statements out of proportion as it is one of the things which Nigerians should already be looking forward to since the All Progressives Congress (APC) had promised them before being elected.

Olisa Metuh, the national publicity secretary of the PDP noted that there is no big deal in the announcement of the monthly pay, stating categorically that, “the APC should not by any means attempt to use its flimsy list to divert attention from its numerous campaign promises for which the people are holding them accountable.

“We wish to inform the APC that Nigerians will not take anything short of the commencement of the payment of monthly N5, 000 each to 25 million poor citizens beginning from the end of this month; ending of insurgency by the end of July as promised by President Buhari in his April 2, 2015 CNN interview; payment of monthly allowance to discharged but unemployed Youth Corps members, free meals to school children and bringing the naira to the same value with the dollar; among other bogus promises upon which they gained access to power.”