Photo: 15-year-old boy who was dragged from his tent and mauled by a hyena at SA park, loses eyes 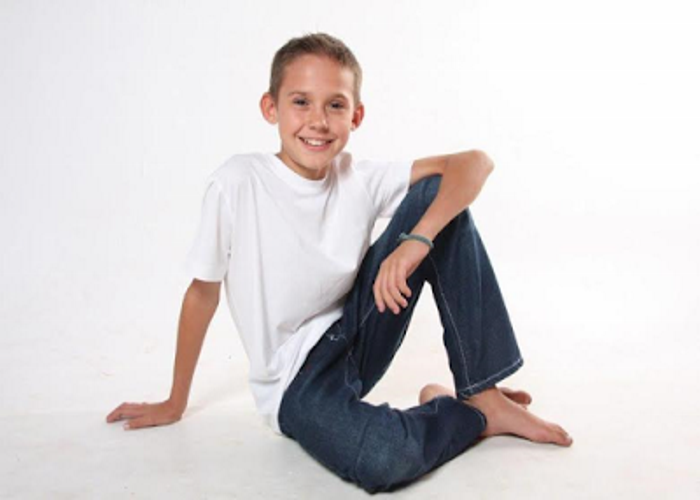 Five surgeons worked around the clock at Milpark Hospital last Sunday to rebuild the face of 15-year-old Erco ‘Boela’ Janse van Rensburg after he was mauled by a hyena at the Kruger National Park (KNP) South Africa.

According to the Park’s spokesperson William Mabasa, on Sunday, June 26, a hyena entered the Crocodile Bridge campsite in the park around 04:30 and attacked the boy. It dragged him 30m from his tent and mauled him.

“The hyena attacked the 15-year-old boy, who was sleeping in one of the tents with his parents.” Mabasa said.

He suffered extensive injuries to his eyes and the bones and soft tissue in his face. He is now under sedation, but he reacts to doctors and nurses in ICU. Sadly it appears that he has lost one of his eyes. A spokesperson for the family from a prayer support group said.

“He will need several more surgical procedures to repair the damage done. He is also receiving preventative treatment for rabies. He still looks like my little boy. To me he will always have a sweet little boy’s face. He will always be beautiful to me,” said his mother, Cashandra Janse van Rensburg.The past 48 hours is not a period she would ever want to go through again.”

Erco, his parents, Erno Janse van Rensburg, Cashandra, and his two sisters, Zelia, 16, and Kyla,11, reside in Irene, Centurion. They arrived in the KNP on Friday.

Erco’s uncle, Johan Janse van Rensburg said he was woken by a loud sound. He quickly got out of his tent, and although it was dark, he could make out the silhouette of something that looked like a blanket being dragged away. He shouted and stormed. The hyena dropped Erco and ran away. The hyena had bitten Erco on the face. His grandfather, Basie Smalberger, said Erco could hear the bones in his face crack.

A doctor and ambulance were summoned to the scene immediately. A professional nurse was among the campers at Crocodile Bridge and provided the teenager with medical care. Because Erco’s injuries were so severe the decision was made to transfer him from Mediclinic Nelspruit to Milpark Hospital in Johannesburg. He was airlifted shortly afterwards.

At Milpark he was placed in a medical coma, and doctors had to do a tracheal incision to enable him to breathe while they worked on him. He came out of surgery at around 8:30pm on Sunday evening. He is unable to talk due to the trachea and pipes he is connected to.

“We have been blessed with six grandchildren, but Erco is very special to us. He also fell into a hippo cage at the Pretoria Zoo when he was seven years old, but someone managed to pull him out quickly. He has always had a love for animals,” Smalberger recalled.

Comments to Photo: 15-year-old boy who was dragged from his tent and mauled by a hyena at SA park, loses eyes