PHOTO- Amaechi Celebrates on The Streets After Escaping Assasination 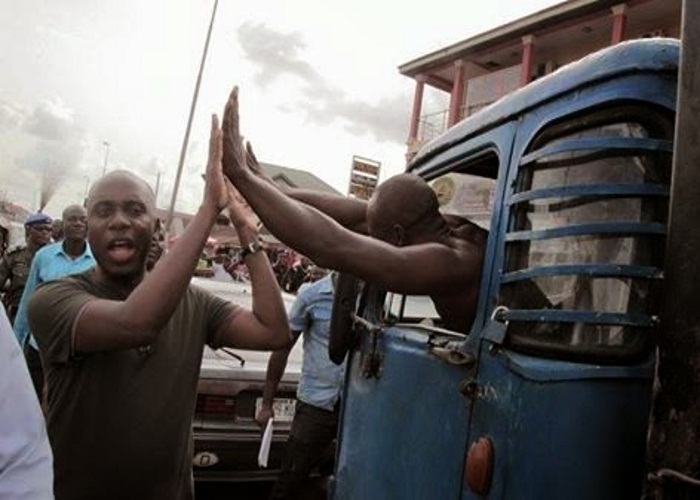 The Governor of Rivers state was out in the streets celebrating in a show of fearlessness and defiance after his allege attack by unknown gunmen. He took his door to door Campaign to the streets of Port Harcourt same day after he was attacked at Rumuolumeni, ward 17 in Obio-Akpor Local Government Area of Rivers State