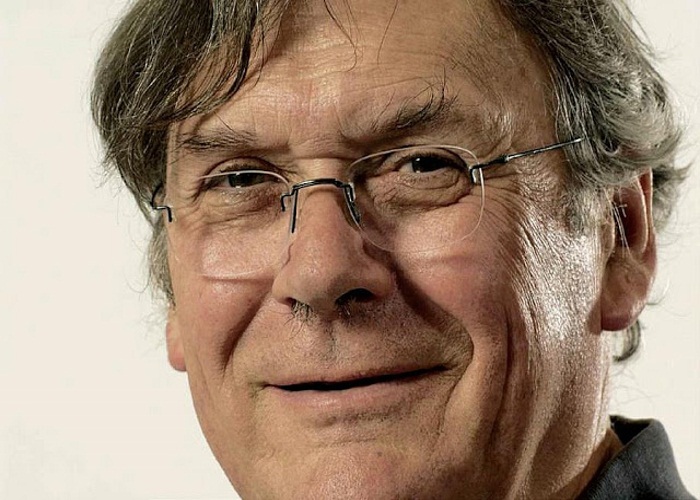 Nobel Prize-winning biochemist Tim Hunt, who suggested that scientists should have gender-segregated labs to stop men falling in love with “girls,” has stepped down from his position at the University College London (UCL). The 72-year-old professor came under fire this week after making sexist comments at the World Conference of Science. He said to Journalists in South Korea on Tuesday.

“Let me tell you about my trouble with girls,”

Hunt apologized for the remarks on BBC Radio 4’s Today program yesterday, but added that he was “just trying to be honest” and “did mean the part about having trouble with girls.” He said: “It is true … I have fallen in love with people in the lab and people in the lab have fallen in love with me and it’s very disruptive to the science because it’s terribly important that in a lab people are on a level playing field.”

On Twitter, the reaction has been more strident and often more creative, with scientists using the hashtag #distractinglysexy to mock Hunt’s remarks: