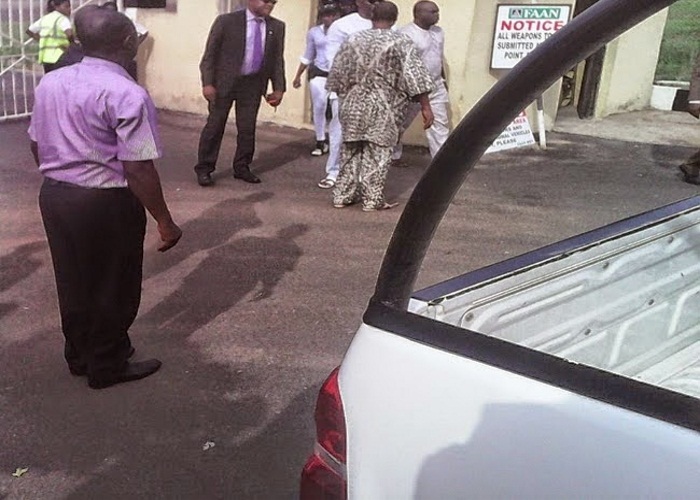 All is not well between President Goodluck Jonathan and Governor Ayo Fayose. Insiders alleged that the governor is deeply troubled with the recent development in Ekiti State with impeachment move being put together by 19 APC lawmakers.

Governor Fayose is said to have rubbished the finger that fed him. He has offended Jonathan greatly and the man has decided to leave him to his fate at the mercy of the APC moving train.

PDP sources said the President is angry with Fayose over mismanagement of campaign cash and the image problem the governor caused him by his relentless attacks on General Muhammadu Buhari, which soared support for the retired General while diminishing Jonathan’s profile before the election.

According to News Rescue, security sources said Fayose compounded problem for himself while condemning President Jonathan for not using soldiers to rig the election.

“Security officers were holding a meeting with the governor and he was told to ensure adequate security to douse tension. Carelessly, Governor Fayose said he was not sure whether “that stupid President will agree like he refused to do during the presidential election”.

“Unfortunately, Fayose did not know that he was being recorded. The tape was sent to the President who after listening to it decided to leave Fayose to his fate. 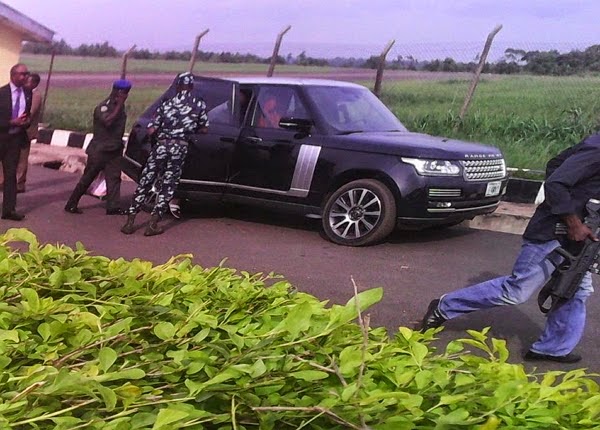 Governor Fayose was said to have sensed the danger coming for being rude to his political god-father, the man who brought him back into Ekiti State House from exile.

Consequently, he reportedly moved almost all his property from the Ekiti State House. 4 Hilux vans were seen moving his personal belongings from the Governor’s lodge to his Spotless Hotel.

Each Hilux van made 4 trips between the State House and the Spotless Hotel on Thursday.

“He likes loud life, but his behaviour recently suggests he is greatly troubled. He sneaked out of Ekiti last week and quietly entered. Today, he presented a recorded broadcast to the people as a live broadcast.

“Something is wrong with oga. The way he is moving his property out of the Government House confirms he is up to a game that is known only to himself,” the source said.

An Abuja source said Fayose has been running from pillar to post to seek Jonathan’s forgiveness, claiming that APC leaders are using black power to force him to disrespect Jonathan. What a man!