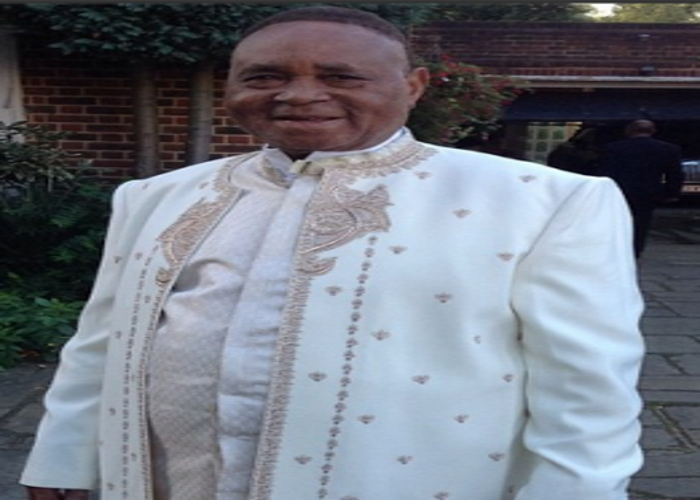 According to City People report, Sir Gabriel Igbinedion-owned Independent Television and Radio(ITV) Station in Benin the capital of Edo state was totally razed by fire last night. Report says, The cause of the fire is not known yet but his daughter Barrister Omosede Igbinedion has said, “It is clear that the attack on ITV is purely sabotage, a calculated attempt.” More photos below.