PHOTO- See How Corp Members Are Being Taught To Use Guns 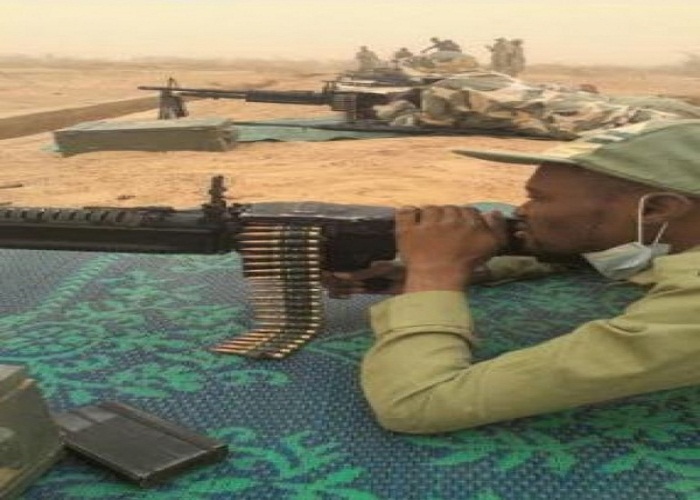 Reports just reaching us reveal that National Youth Service Corp (NYSC) members in Kebbi state, are being taught how to use the m60 guns for protection because of the insecurity related to the forthcoming elections.

According to the corper in Kebbi state, he said“The corp members were given security tips on how to prevent and handle mishaps in the course of the elections. They will not be given guns and ammunitions but in case the Boko boys decide to show their faces, Corpers will be able to help the security agents. After all, we are all serving our father’s land.” .

Dignitaries present at the event today include the Emir of Gwandu, Commanding officer of the 1 Battalion Dukku Barracks Lieutenant colonel M.M Abu, the Commissioner of police, Director of NDLEA, military and paramilitary personnel and some corp members.

Two weeks ago no fewer than 164 ex- National Youth Service Corps members who distinguished themselves during their respective service year were granted automatic employment and Post-Graduate Scholarship by the Federal Government.

See more photos after the cut- 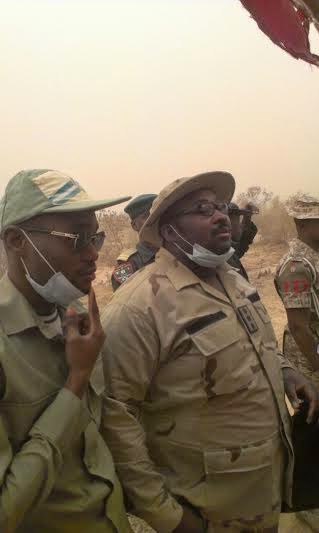 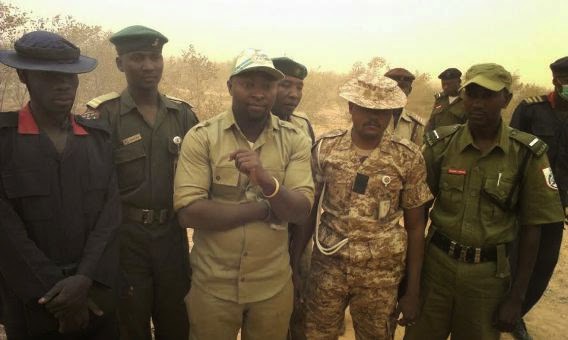 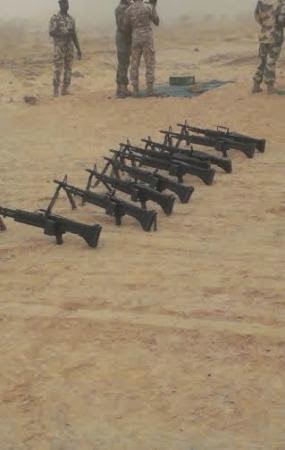