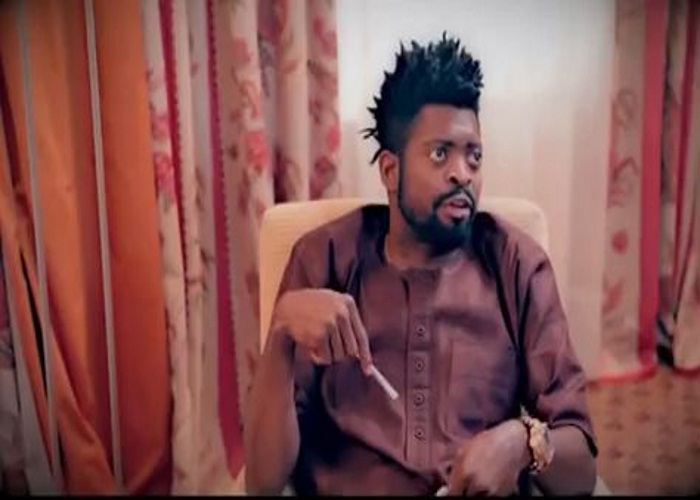 Popular comedian and Glo ambassador Bright Okpocha a.k.a Basketmouth  revealed that he has been awarded a Certificate of Congressional Recognition by the Texas House of Representative for his good works, through comedy.

The Abia State born comedian few hours ago, uploaded the photo of his children, Janelle and Jason, lounging at the business section on their flight to the States.

Here is what he wrote and then the photos of his kids lounging on the plane after the cut:
.He wrote: 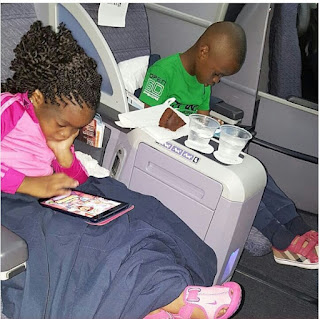