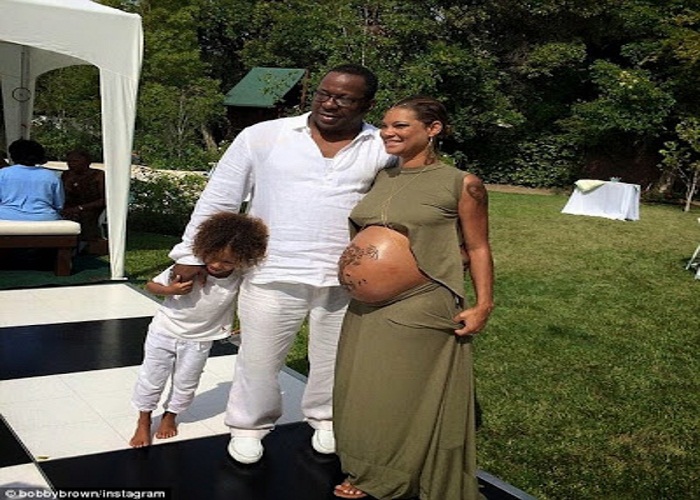 46 year old singer Bobby Brown had a reason to smile over the last weekend. He and his wife Alicia celebrated a baby shower for their impending new arrival at their Woodland Hills home in LA and uploaded photos to Instagram.

The child will be his sixth, from four different babymommas. He also has a five-year-old son Cassius with Alicia, and three adult children: 21-year-old son Bobby Jr and 25-year-old daughter LaPrincia with ex girlfriend Kim Ward, and 26-year-old son Landon with former flame Melika Williams.

Meanwhile Bobby’s sixth child  Bobbi Kristina with Whitney Houston is still at the hospital with what her family have said is irreversible brain damage. See more pics after the cut. 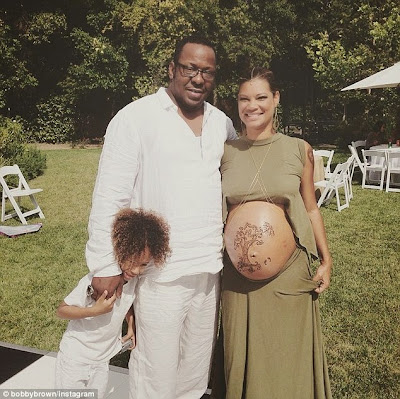 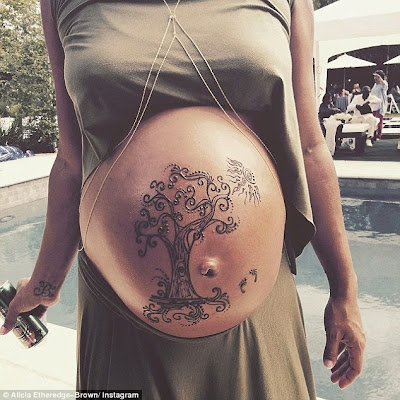 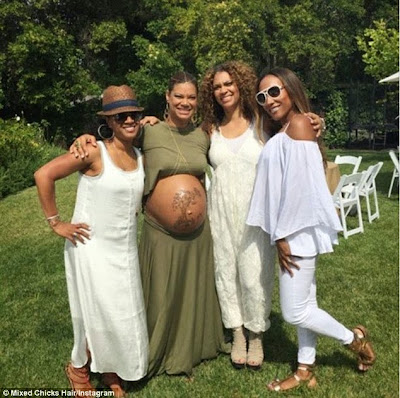 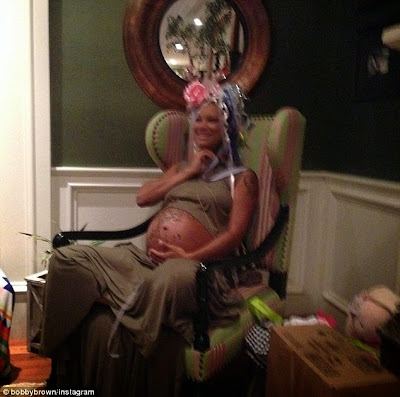