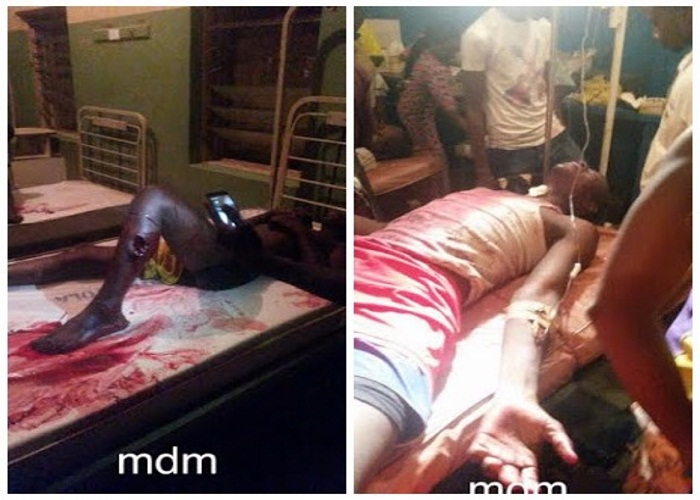 A bomb explosion occurred in front of the Jimeta main market in Yola Adamawa state at about 7:45pm on thursday,June 4th.

Eyewitnesses say the residents of the area had just finished observing their evening prayers at a nearby praying ground when the bomb detonated.

It is believed the explosion was carried out by a male suicide bomber.

Unconfirmed reports say as much as ten persons have been certified dead from the blast. 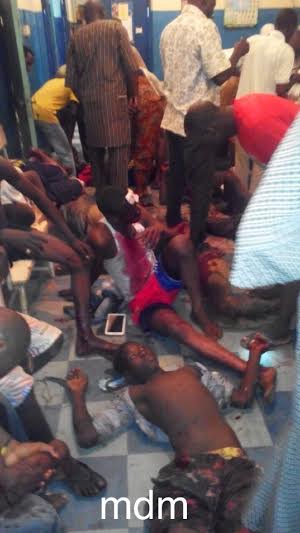 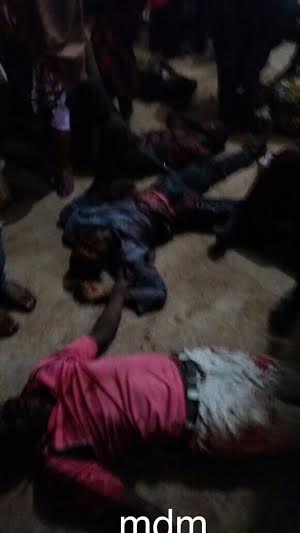