PHOTOS- Inspiring! Meet The Nigerian Senator With Just One Hand 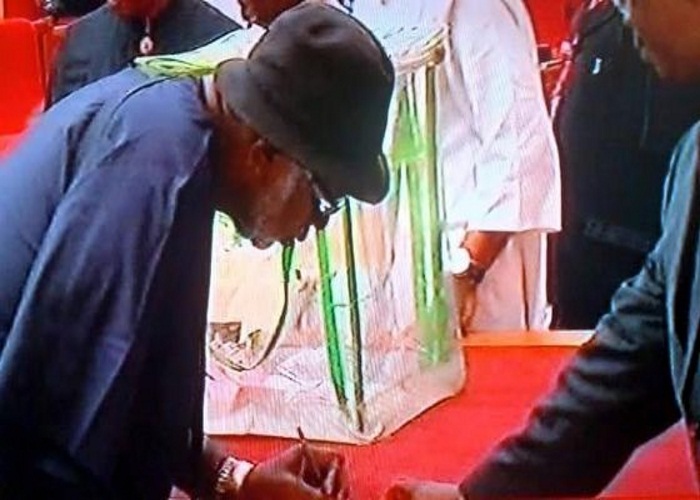 Despite the seeming ‘odd’ of having just one hand, Senator Nneji Athan Achonu realized his dreams of becoming a Senator of the Federal Republic of Nigeria as he was sworn into office alongside his colleagues yesterday June 9th.

Popularly referred to as the one armed general, he campaigned, contested and won the election for Senator representing Okigwe Senatorial zone of Imo State. He is 56 years old, married with children. 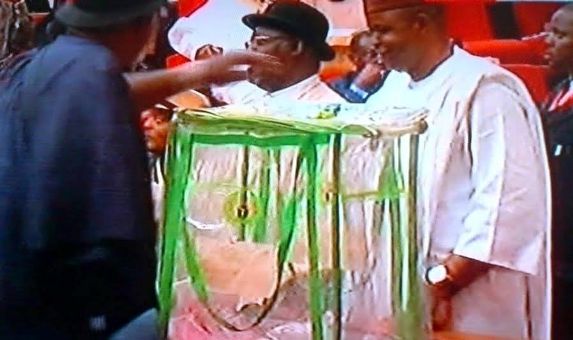 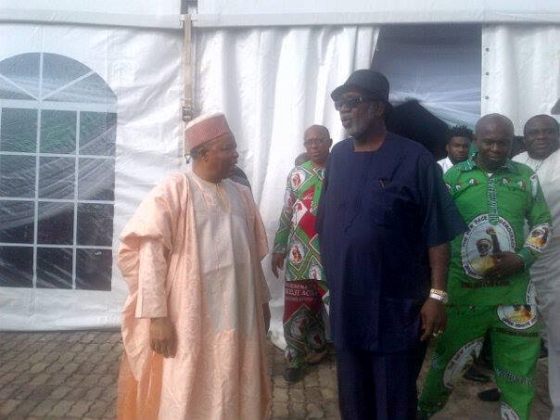