PHOTOS- Kate Henshaw Fights Woman At A Market In Asaba; Gets Beaten Mercilessly 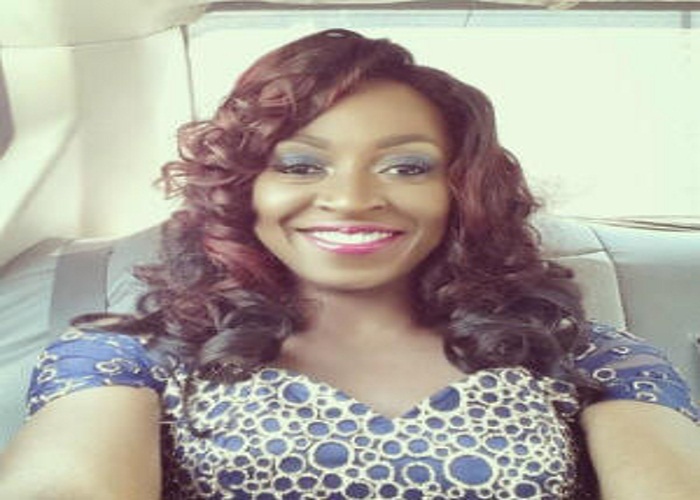 Nollywood Actress,Kate Henshaw is without a doubt one of the most talented actresses we have today and she shows her versatility each time she gets on set to film a movie.

The delectable actress while on the set of a recent movie in Asaba had to play the role of a woman who engaged in an argument with another woman which later led into a serious fight. She was thrown to the ground and taught not to fight in public ever again.

‘Public Assault’ is the name of the film, which has the magical touch of Tchidi Chikere, a talented and top movie director in Nigeria. The film stars the likes of Hafiz Oyetoro (Saka), Queen Nwokoye and many others.This Movie is a must for every home when it comes out……..