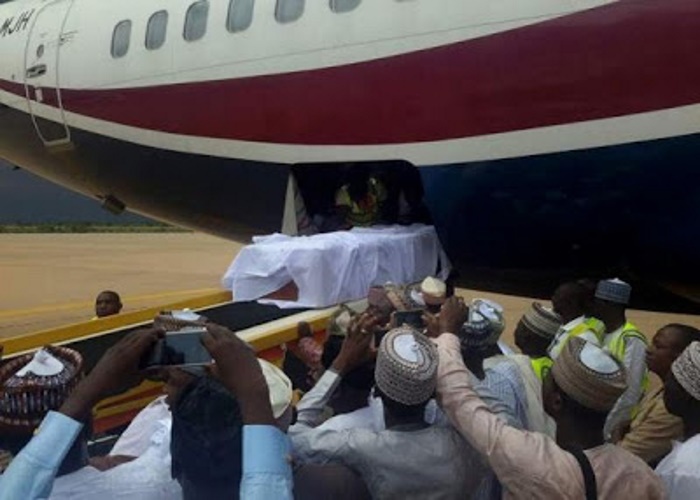 Shinkafi died after battling multiple diseases that affected his internal organs. at a hospital in London on Wednesday July 6th, his corpse arrived this morning and was received by the state governor, Aminu Tambuwal, Zamfara state governor AbdulAzeez Yari and other Northern state governors.

He is survived by three wives and five children. One of his daughters Zainab Bagudu, pictured below, is the first lady of Kebbi state while another of his daughters, Hadiza Yari is married to Zamfara state governor, AbdulAzeez Yari. More pics below. 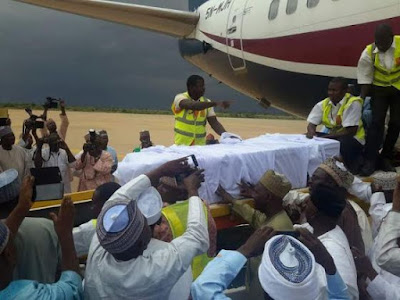 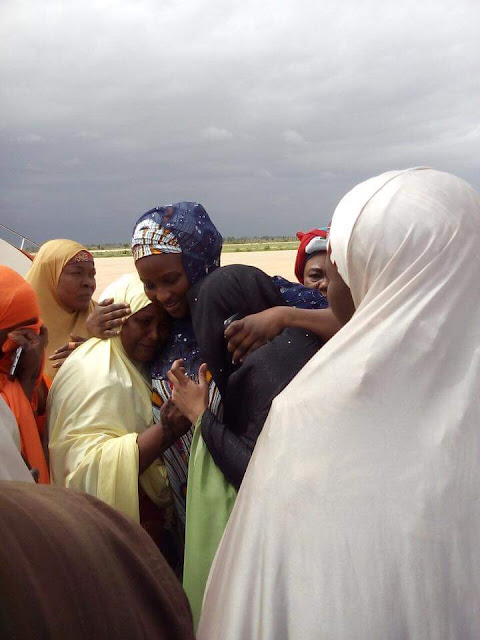 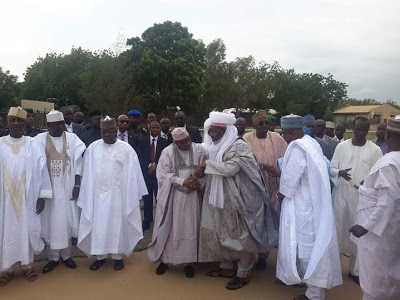 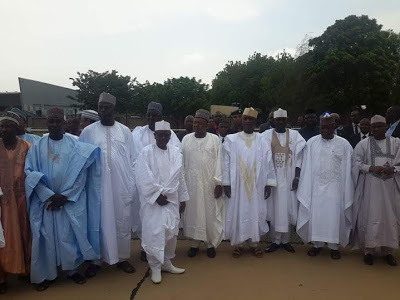