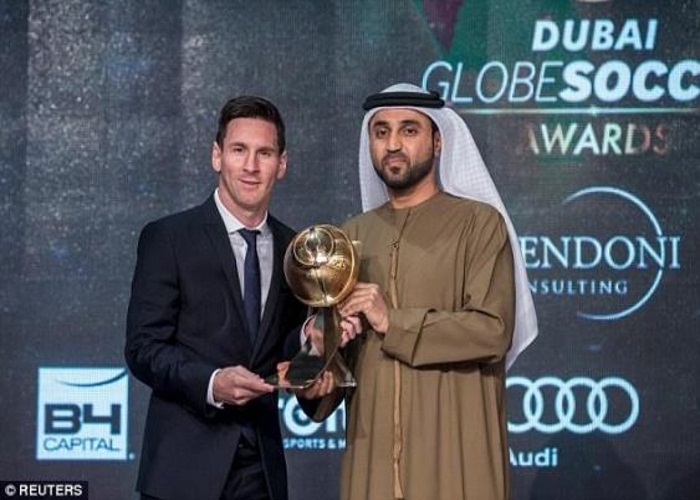 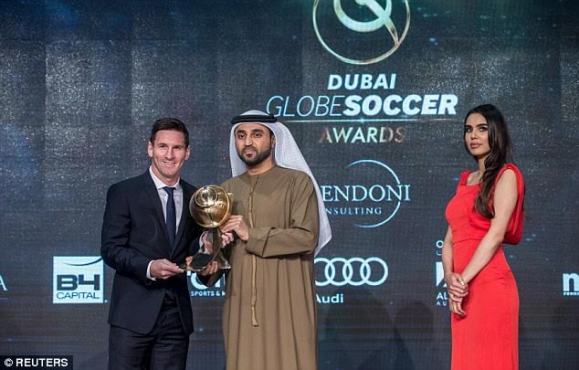 ‘It’s very nice to receive these awards, but I always say that the team makes it possible,’ said Messi. ‘It’s been an extraordinary year.’

Other players like Chelsea Legend Frank Lampard and Andrea Pirlo were also honoured at the awards Ceremony in Dubai.