Photos: Reminisce Pays Last Respect To His Father At Funeral In Ogun State 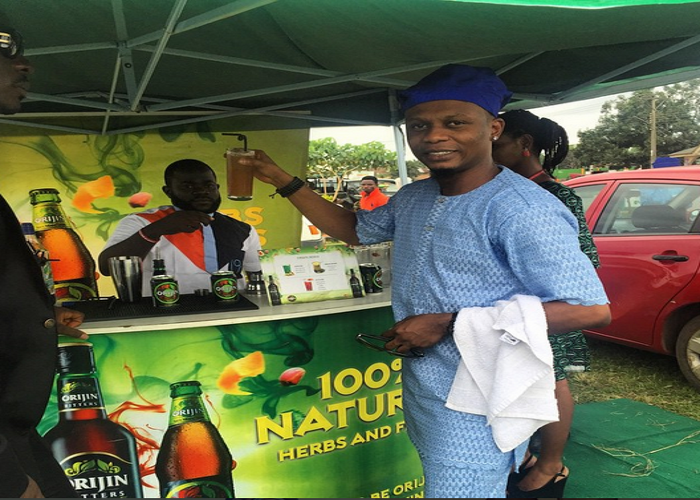 Sometime last month, Indigenous rapper, Reminisce announced the passing away of his father, Alhaji A.A. Safaru. As a Muslim, he was buried that same day.

‘Baba Hafusa ’ performed the final rites for his late father in his home town, Ajilete, Ogun state on Sunday,13th September.See photos below 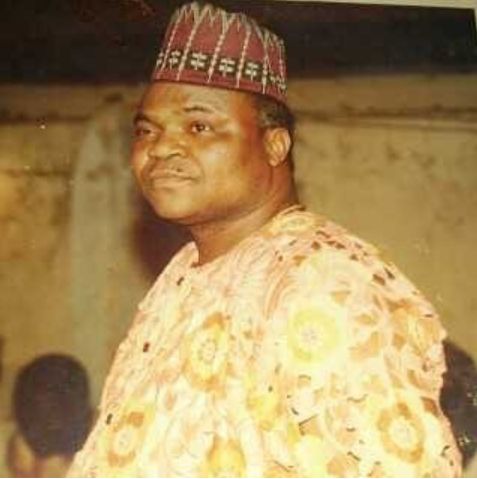 Reminisce took to social media to thank friends and fans for the support…’ Thank you! .R.I.P Dad ‘, he wrote.. 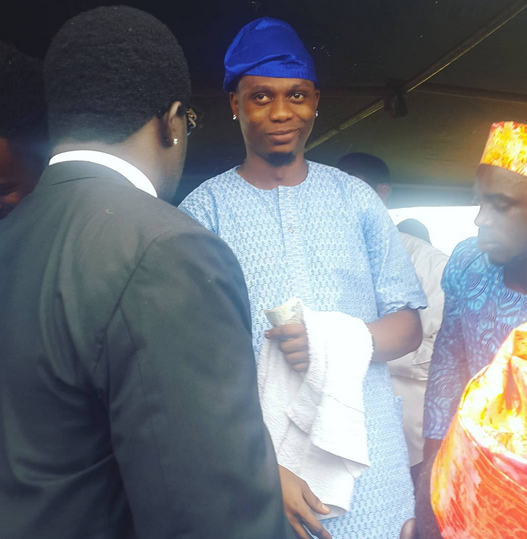 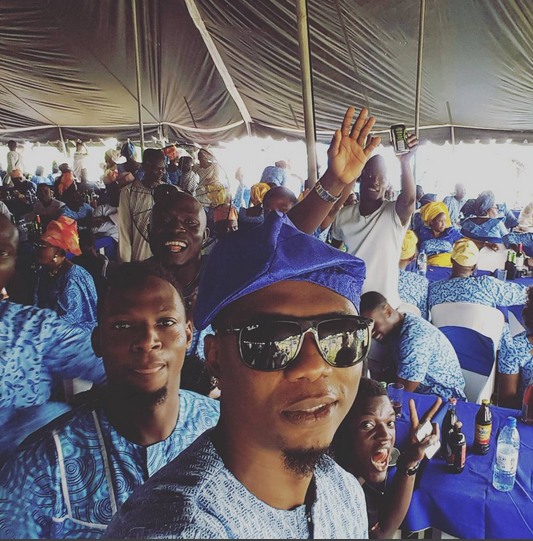