Photos: Tricycle rider dies after crashing into a moving trailer in Abia 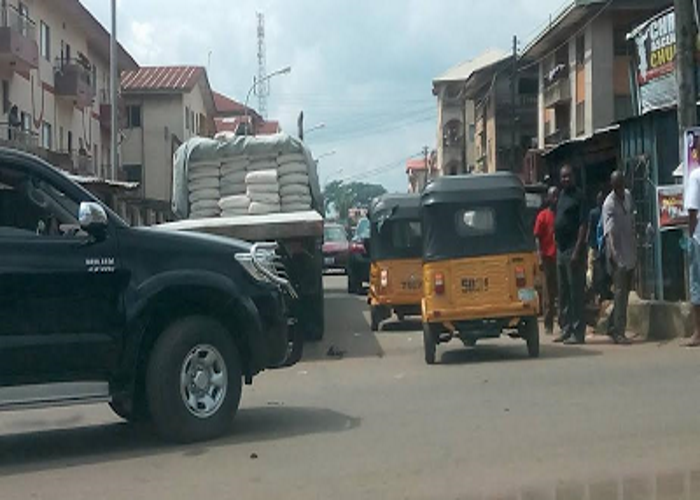 A tricycle rider identified as Kelechi Orji, has died after he crashed his tricycle popularly known as Keke Napep into a moving trailer at Niger road by Uwalaka street in Umuahia Abia State capital this afternoon. He died on the spot. The driver of the trailer had to run from the scene of the incident after colleagues of the deceased began attacking his trailer. More photos after the cut. 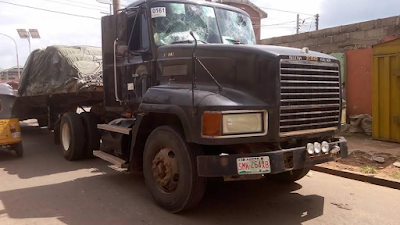 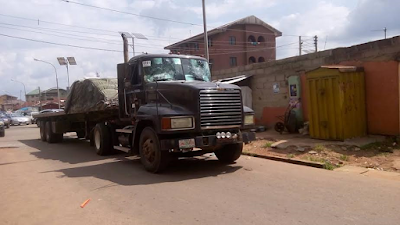 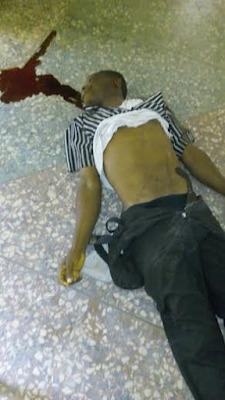 Comments to Photos: Tricycle rider dies after crashing into a moving trailer in Abia