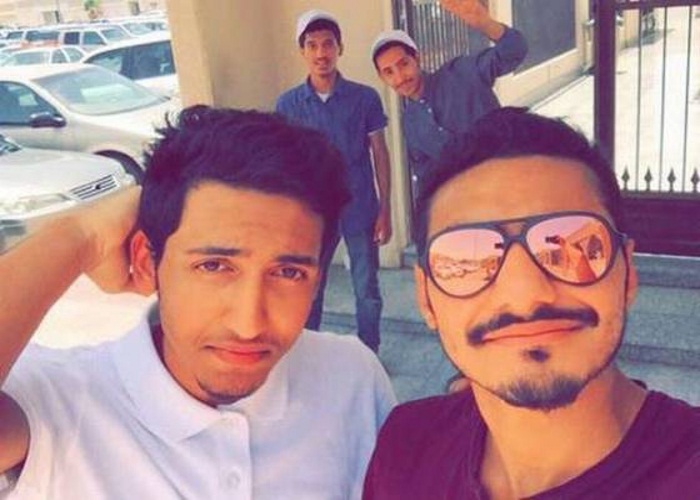 2 volunteer security guards (pictured above) are being hailed as heroes for stopping an ISIS suicide bomber reaching worshipers at a mosque in Saudi Arabia yesterday.

Two young men who reportedly stopped an Isis suicide bomber entering a mosque in Saudi Arabia are being hailed as heroes after being killed when he blew himself up.

The friends, named as Mohammed Hassan Ali bin Isa and Abdul-Jalil al-Arbash, died after reportedly turning the attacker away from the Imam Hussein mosque in Dammam yesterday. Eyewitnesses claim the man was disguised as a woman and tried to enter through a closed female entrance before going to the main gate, where the pair were manning a civilian checkpoint. 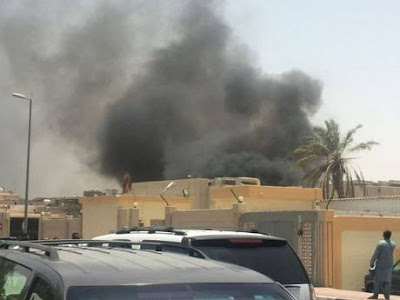 They saved a lot of lives by stopping the bomber from getting inside the mosque,” a local man, who asked to remain anonymous, told Middle East Eye. “They are both heroes.”

They chased the suicide bomber when he tried to enter the women’s section of the mosque in the south entrance,” he added.Abdul-Jalil was reportedly 25 and had recently returned from studying at university in the US, getting married just days ago.

One of the men’s mothers, Kowther al-Arbash, is a high-profile writer for Saudi newspaper al-Jazira, Middle East Eye reported.

Photos of the pair were circulating on social media today, with people calling them heroes and “martyrs”.
Videos also emerged claiming to show the fathers of both men praising their sons’ heroism.

A video from inside the al-Anoud mosque showed the moment the explosion was heard outside, with prayers being interrupted by a huge blast that shook the building, causing people to jump to their feet and shout in the ensuing panic.May their gentle soul rest in perfect peace!!!