[Photos] Usain Bolt Falls While Jubilating After He Won In Beijing 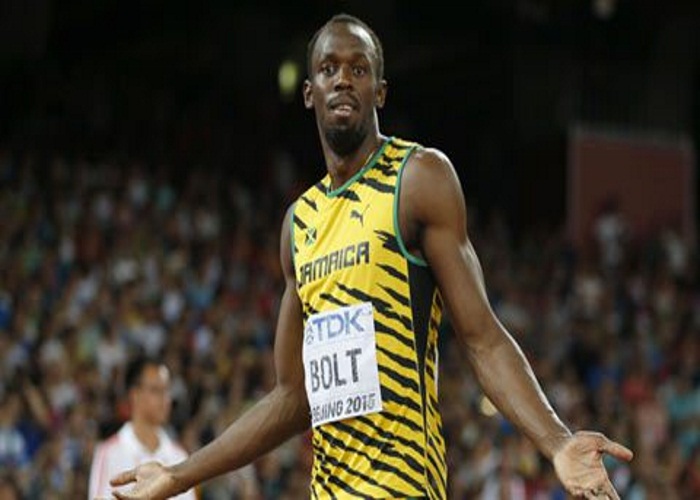 Usain Bolt falls while jubilating after he won in Beijing. The current world’s fastest man grabbed another world title yesterday in Beijing.

But his record win in the 200 meters was slightly marred when a TV cameraman aboard a Segway took him out. He tumbled to the ground, flipped over to get back on his feet and then briefly held his left leg.

As for the race, Bolt beats the like off American Justin Gatlin again to claim a 10th world championship 5 days after nipping Gatlin at the line in the 100 meters……lols… yesterday was also the first time someone would be running past Terry G without running mad. 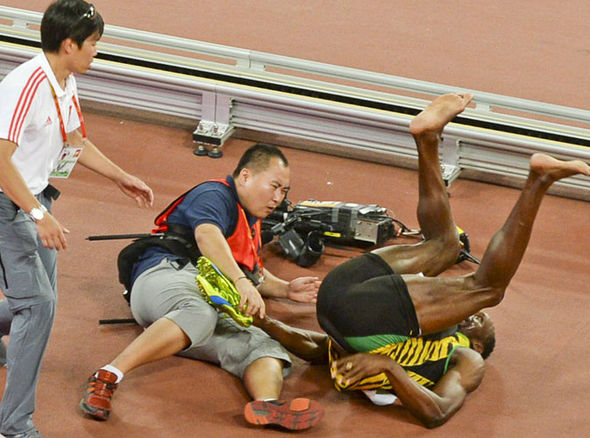 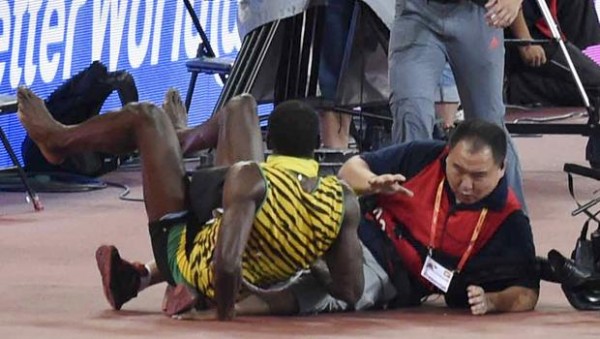