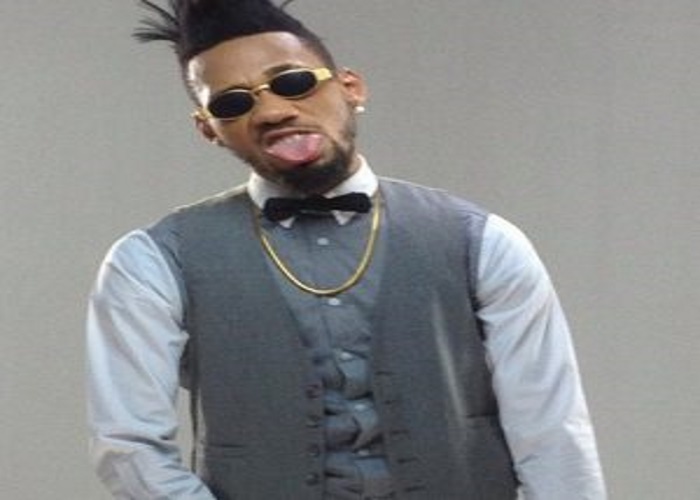 The Igbo rapper has stated that much would be expected in the album as he has been working towards it on a low key.

“I have been working on my album on a low key, and the sophomore album drops this year. The title of the album will be ‘the playmaker’.

The rapper, who explained that he got the title from friends, said, “Well it’s something that people have been calling me for a while now, when the album drops finally, you are going to understand why it’s the playmaker, even on the football field, you know who a playmaker is, likewise business, that’s the role am playing in the album.”

Phyno started his musical career as a producer in 2003. He is renowned for rapping in Igbo language. His debut studio album, ‘No Guts No Glory’, was released in 2014. It produced the singles “Ghost Mode”, “Man of the Year”, “Parcel” and “O Set”.

As a producer, he has worked with artists such as Timaya, Flavour, Ruggedman, Bracket, J Martins and Mr Raw.