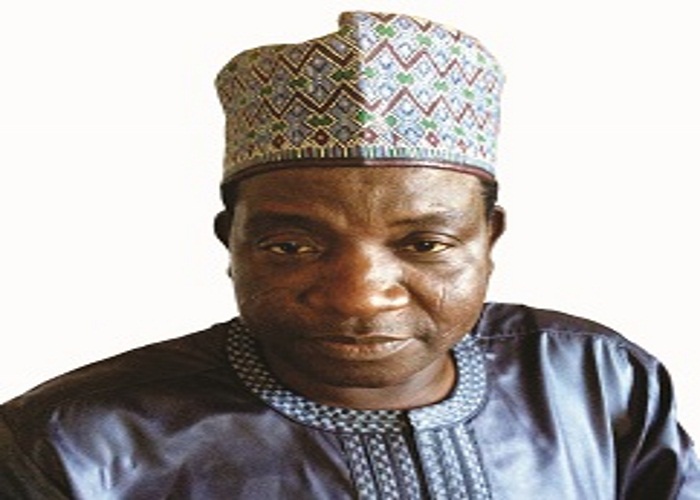 Governor Simon Lalong of Plateau State has solicited the understanding of residents of Jos and Bukuru metropolis as the government grapples with the problem of clearing the heaps of refuse in most parts of the major towns.

The governor assured that contractors will soon be mobilised to continue work on road projects, which have been abandoned as citizens have been finding it difficult to move around freely.

This was contained in a statement by the Director, Press and Public Affairs, Mr. Emmanuel Nanle, on Monday.

According to the statement, the government was disturbed by the rising heaps of refuse, which had been made worse by the ongoing strike by civil servants in the state.

It also said the governor was particularly worried because of the health implications of the stench coming from the dumps, especially as the raining season has set in.

The statement stated, “Plateau State Governor, Simon Lalong, is calling on all the citizens of Plateau State and particularly residents of Jos – Bukuru metropolis to please bear with government as efforts are intensified to address the difficulties encountered driving round the city with the rains now in season.

“The governor understands the challenges faced by motorists with the state of major uncompleted roads within Jos-Bukuru Metropolis.

“The governor is further assuring all citizens that the situation would be remedied immediately to ameliorate the difficulties faced”.

Gov. Lalong pointed out that the Transition Committee’s consultation with contractors would be intensified to ensure that a common understanding was reached to facilitate the continuation of the road projects.