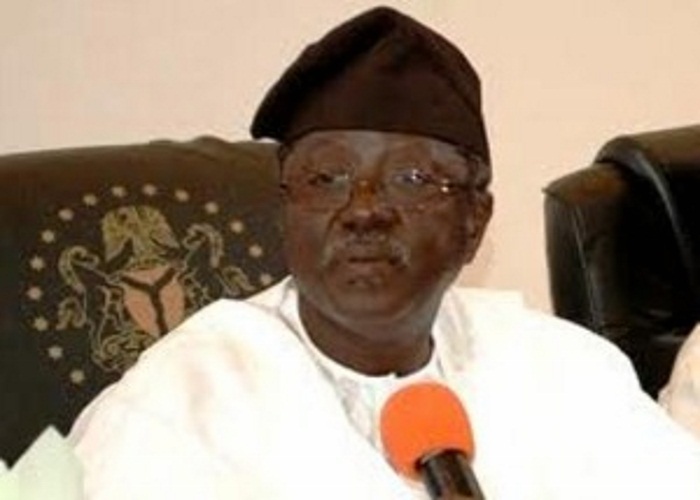 In a statement issued in Jos and signed by the Permanent Secretary, Ministry of Information and Communication, Mr. Christopher Bello, the affected Councils are Barkin Ladi, Riyom, Jos East, Mangu, Wase, Langtang North and Langtang South.

The curfew is to take effect between 10pm and 5am in the seven Local Government Areas with immediate effect and Security agencies in the State have been directed to enforce the restriction order and step up their surveillance across the State.

However, the State Emergency Management Agency, SEMA has been directed to provide relief materials to the Internally Displaced Persons, IDPs in the affected areas and take record of same.