Please Grant Me Divorce, My Wife Is A Tout – Aggrieved Man 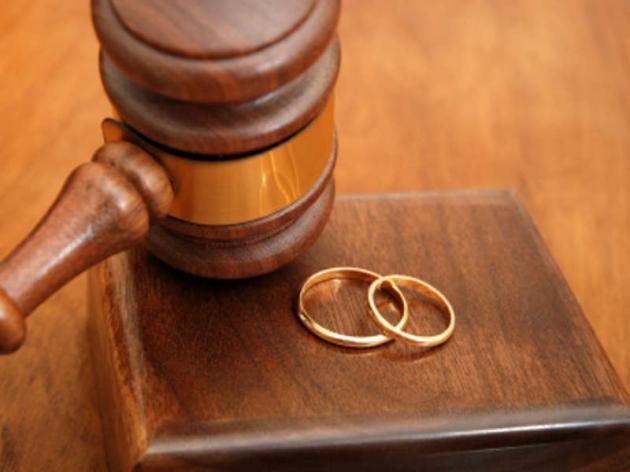 An aggrieved husband has begged a law court to dissolve his marriage due to assault.

According to Thomas Enemaku, who is a civil servant in Abuja, he wants the Jikwoyi Customary Court, Abuja, to dissolve his wife’s unruly behaviour.  Enemaku, told the court on Monday that people  have ostracised him because of his wife’s bad behaviour.

The petitioner who testified in a divorce petition filled against his wife, Victoria Aladi, also added that his wife has no respect for his relatives.

“My wife doesn’t respect my relatives, she beat up my elder sister who came to assist her when she put to bed.

“She went about telling people that she beat up a woman who came to spy her home. For that reason, I was ostracised.”

Enemaku said that his wife no longer cooks food for him.

“My wife doesn’t cook for me anymore, sometimes she would wait for me to go out and eat before she cooks for the children.

The petitionerm according to NAN, also told the court that his wife makes his blood pressure to rise.

“Living with my wife is a threat to my live. We never agree on issues, she is always making trouble with me, whenever we engage in such troubles, my blood pressure rises almost to a critical level.

“The other day she wanted to break my head with a pestle, it was my neighbours that came to my rescue.”

Enemaku, continued, pleading with the court to dissolve the marriage as his life is at stake.

His wife,  Vctoria, was no where to be found in court. The judge, Everyman Eleanya, adjourned the case to Feb. 9 for continuation of hearing.