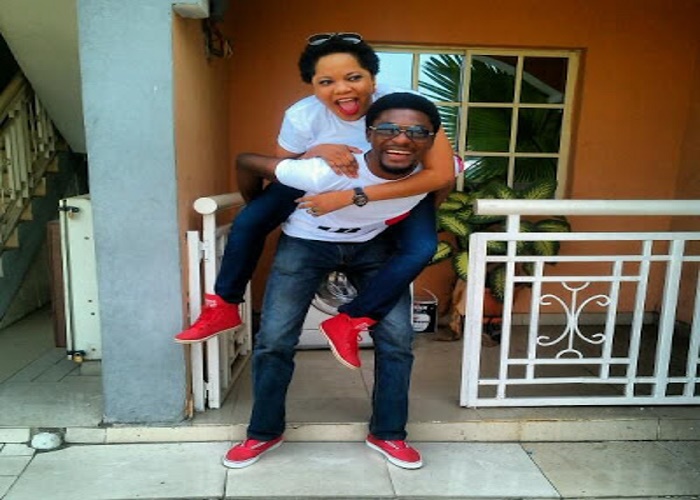 In spite of the attendant drama that characterised the break-up of nollywood actress Toyin Aimakhu and Niyi Johnson’s marriage last year, the two thespians have refused to comment on the issue. Save for a video clip that was released on Instagram this year, where Toyin blamed the collapse of their marriage on Niyi’s “philandering ways,” neither of them has commented further.

However, a new twist was introduced to drama last Thursday when Niyi was called out by some of his followers on Instagram. According to them, Niyi attempted to poison his ex-wife, while they were still man and wife.

Few minutes after that, Toyin also shared a post saying, “Silence is no longer golden,”and that she would open up very soon.

When Sunday Scoop contacted Toyin, the light-skinned actress said she wasn’t prepared to discuss her ex-husband or issues related to the break-up of their marriage. “If you don’t mind, this is not something I want to talk about,” she said with finality.

Surprisingly, the man in the middle of the allegation, Niyi Johnson claimed ignorance of the story when he was contacted, in spite of the fact that the drama began on his Instagram wall. “I don’t know where you got your story from, I don’t know what you are talking about,” he said.